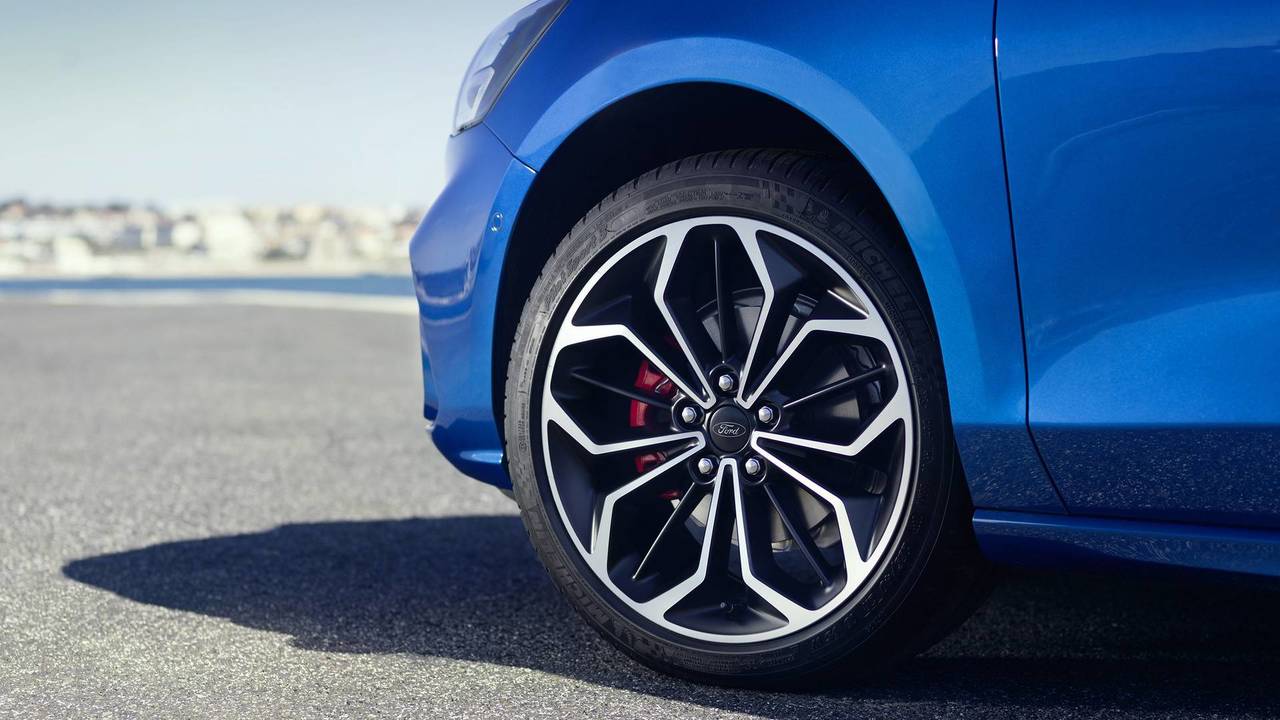 Import tariffs are set to cost the company massively.

Ford has admitted that a no deal Brexit could end up costing it as much at £767 million, according to Reuters.

The carmaker based the figure on internal calculations and said it would depend on a number of factors, including World Trade Organization tariffs and the weakening value of the pound that Brexit will bring. WTO tariffs on imported and exported cars could be as high at 10 percent, with lower amounts placed on imported components, which almost every carmaker with a UK manufacturing operation relies on.

The latest from Ford

While Ford's chief financial officer Bob Shanks declined to delve into what the financial impact of a no-deal Brexit really would be for Ford, he did reveal that the company had already started planning for it.

"We clearly have already started to work on the eventuality of there being a hard Brexit," he told reporters Ford's Detroit headquarters. "We’re certainly hoping that does not happen, but we can’t wait."

"We’re actually incurring costs, doing things now to prepare for that, so there will be an impact," he added. "It’s a material impact."

Last week Shanks said that the possibility of a no-deal Brexit would be "catastrophic", and said that Ford was looking at that outcome as unlikely.

"Ford continues to view a no-deal exit as the least likely outcome given how damaging it will be," he said. "Such a situation would be catastrophic for the UK industry and for Ford’s operations in the country."

Ford is the UK's best-selling carmaker and the country is its third-largest market worldwide. One in three cars built at the company's European base in Cologne ends up in the UK, while the American brand also has a pair of engine manufacturing operations in Britain as well.

It currently employs 53,000 people in Europe – roughly 13,000 in Britain – but Ford has confirmed that thousands of jobs will be cut as it looks to once again turn a profit in Europe.