Richard Hammond gets points on his licence... 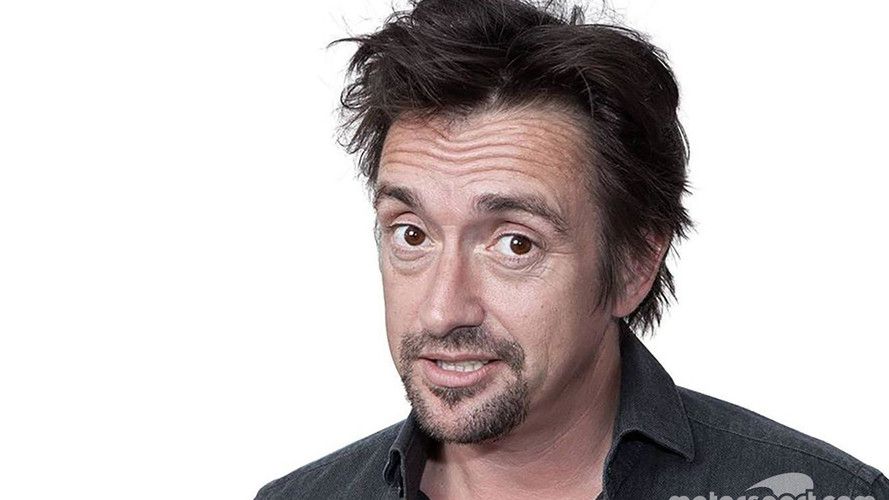 Having the same name as a celebrity can be a fun experience at times. Unfortunately it can't get you out of trouble as one man from Bournemouth found out.

Richard Hammond, who is definitely not the host of Amazon Prime show The Grand Tour, was convicted and given a points endorsement on his licence after he failed to provide the police with information regarding an incident involving another convicted driver last summer.

Check out The Grand Tour

Watch The Grand Tour trio play with themselves in racing game

The 42-year-old (who isn't pictured, either) got his conviction after a trial at Poole Magistrates' Court on Thursday, January 24. He was also hit with six points on his licence, a £51 fine and forced to pay a £30 surcharge.

That wasn't all. The man who didn't formerly host Top Gear also demined breaking a 30 mph speed limit on Bournemouth, a charge that was thrown out due to a lack of evidence.

The better-known Richard Hammond may not have been convicted in the courts recently, but that hasn't stopped his family calling him out on his driving.

Despite being one of the world's best known motoring journalists, Hammond revealed recently to The Sun that his wife Mindy and two daughters aren't big fans of his driving.

"I was driving along about ten years ago in an old Range Rover and Mindy criticised me," he told the tabloid.

"I pulled into a petrol station and said, 'This is ridiculous, I drive cars all over the world, I’m better than a competent driver'."

"I put the car into gear and set off – and drove straight into a bollard," he continued. "They absolutely wept for about 20 minutes."

Of course, Hammond has had his own fair share of on-screen mishaps. In 2006 the presenter was left in a coma after crashing a jet-powered dragster at nearly 300 mph, and in 2017 he once again has a brush with death after he crashed and rolled a Rimac Concept_One electric supercar off a hillside in Switzerland (above). Fortunately he escaped largely unharmed, with a broken knee his most severe injury.
++Share