Will Young hits out at 'homophobic' Grand Tour gags 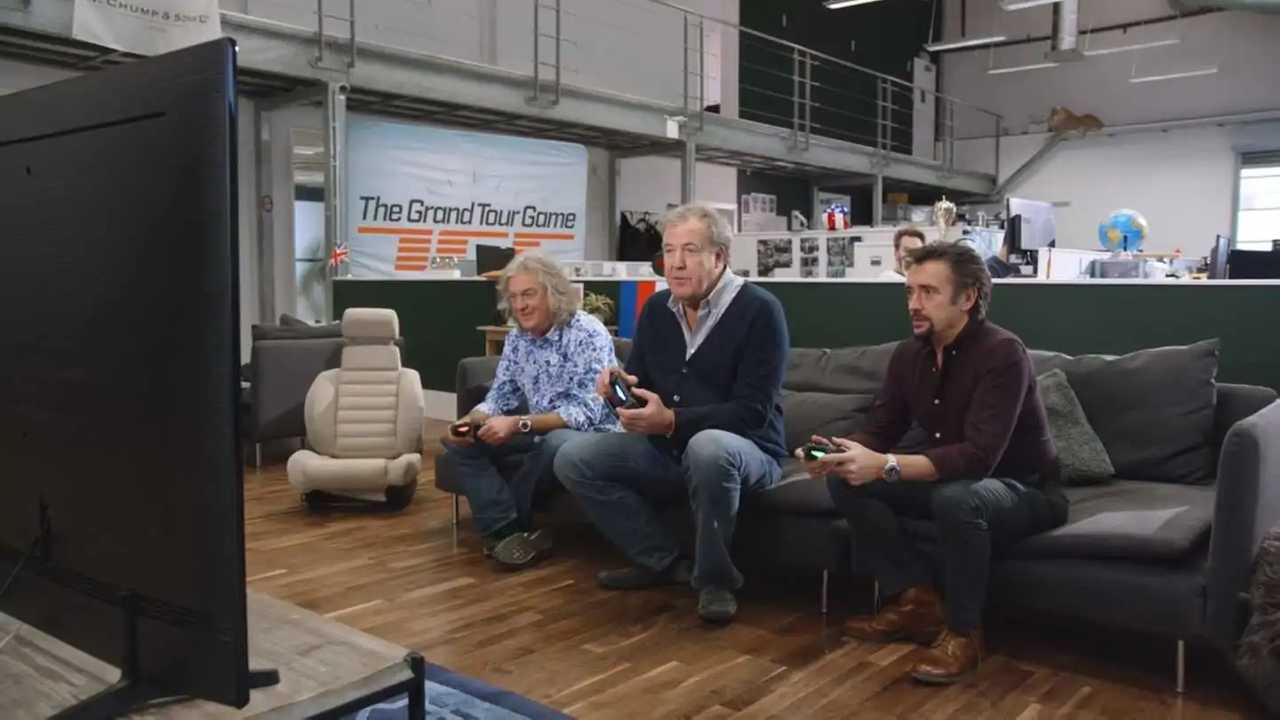 The singer was not happy with the show's recent specials.

Will Young has hit out at the latest episodes of The Grand Tour, calling gags made on the show's recent Colombia specials 'homophobic'.

The chart-topper, who previously appeared on Jeremy Clarkson, Richard Hammond, and James May's former show Top Gear, took to Twitter to complain about jokes on the Amazon Prime show which referred to the Jeep Wrangler as a 'gay car'.

Clarkson drove the car in the two-part special, and received plenty of ribbing from his co-presenters for his choice of vehicle.

"I'm afraid three heterosexual men so uncomfortable with their sexuality that they reference in some lame way a Wrangler Jeep being a Gay mans [sic] car," Young posted, "and then Hammond and May’s ‘quips’ to Clarkson wearing chaps, a pink shirt, he should get some moisturiser. It’s f****** pathetic and actually homophobic."

"They can’t rest on laurels of 'oh we are just politically incorrect'," he added. "It’s sad and shaming, bigoted and for f**** sake grow up. How dare they stereotype gay men."

"I don't drive a Wrangler Jeep. I don't wear pink shirts. I don't wear arseless chaps. You can be honest and funny without this ridiculous 'lad' ooh being gay and let’s laugh about it mentality. It’s repulsive and how DARE you do it and put it out."

Continuing to watch, Young said: "Hang on they are doing more hysterical things."

"Pink roof now on Clarkson’s Jeep and they are playing 'It’s Raining Men' it’s so funny I can’t contain myself," he said. "I mean being gay is just so funny for those type of straight men."

This isn't the first time the three have courted controversy in the LGBT community. During the trio's Top Gear days, the BBC warned the team after Clarkson referred to the Daihatsu Copen as 'a bit gay' and 'ginger beer' (cockney rhyming slang for queer'.

Hammond and May also often referred to a non-existent relationship between Clarkson and Young after the pair got along well during the latter's Top Gear appearance in 2008.