Garages back in favour as car crime rises 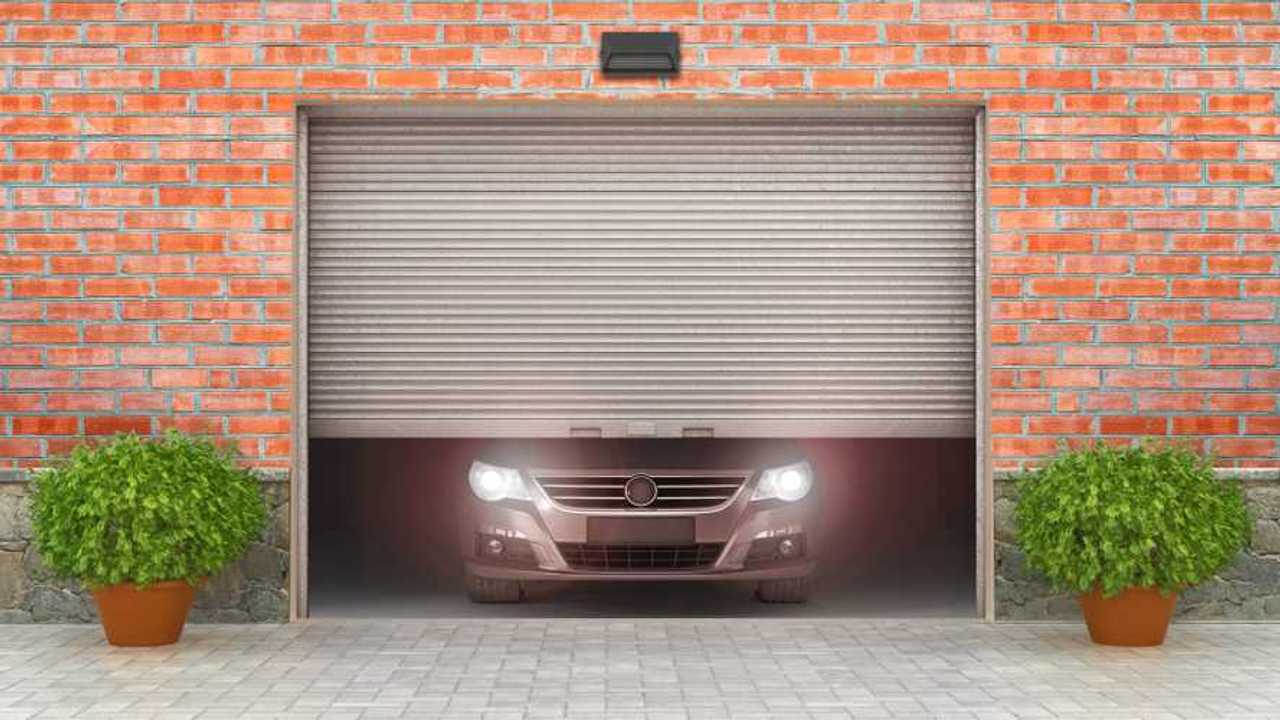 More drivers are keeping their car in the garage overnight as thefts increase.

British drivers are keeping their cars hidden away in garages overnight amid rising car thefts, according to new research.

A study by insurance firm Ageas found that half of UK households are keeping their car in the garage, despite what the company calls a “twenty-first century trend” of garages being repurposed for storage or living space.

Back in 2014, a study by the RAC found that 62 percent of people no longer store cars in their garages, but the new results appear to show a shift in attitudes since that finding.

Ageas says it suspects the increasing number of stolen vehicles could be the reason for the culture shift, after ONS figures revealed a 49-percent increase in reported car thefts during the past four years.

Robin Challand, the claims director at Ageas UK, said the numbers showed that garages were back in vogue.

“It seems that the demise of the garage has been overstated,” he said. “We know from our claims data that very few cars are stolen from locked garages and so it’s certainly one of the best ways of protecting your vehicle from thieves.

“Half of the British households we surveyed now seem to be taking full advantage of this by parking their car in their garage overnight, acknowledging that it’s the most secure option particularly when car theft is rising across Britain."

Richard Billyeald, chief technical officer at Thatcham Research said keeping a car in the garage would reduce the chances of theft, but drivers could take other measures to improve the chances of keeping thieves at bay.

“Out of sight is often out of mind for car thieves. So, if you’ve got a garage, using it and making sure it’s securely locked will help reduce the risk of your vehicle being stolen.

“Whether you have a garage or not, don’t leave anything valuable on show in your car. Check that your vehicle is locked before leaving it by listening for the locking noise, watch for the lights to flash or mirrors to fold, or simply pull the door handle. Make sure that your alarm or immobiliser is enabled when you leave your car, and if your car doesn't have one, think about buying an approved aftermarket alarm, steering wheel lock or other locking device. These are proven to deter thieves.

“Then once inside your house, always store your keys away from household entry points, and report any unusual activity to the police.”