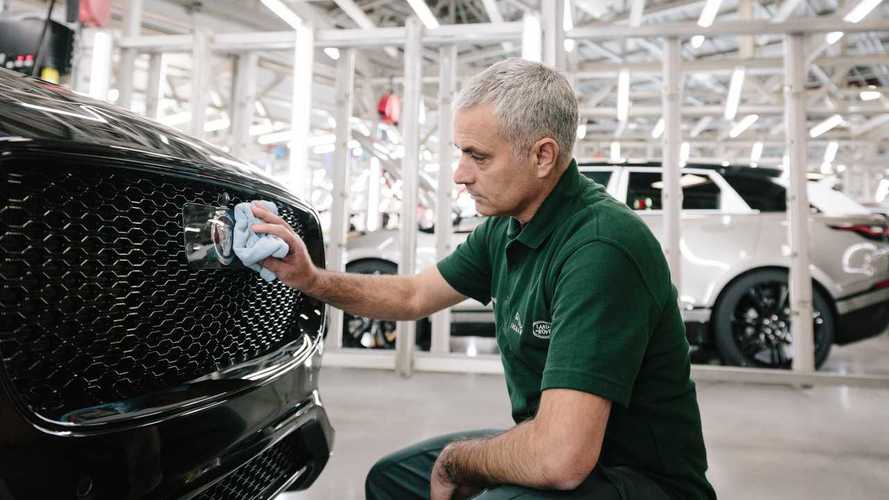 The company will temporarily cease production in April.

Jaguar Land Rover has become the latest company to say that it will half production post-Brexit.

The company, which has already made production cutbacks at its factories in Castle Bromwich and Solihull, will cease operations for a week in April because of anticipated disruption from Britain's exit from the European Union, joining Honda and Toyota which have already announced a similar arrangement.

Jaguar Land Rover's stoppage will affect all three of its UK car factories, as well as its engine plant in Wolverhampton. The company also has operations in Brazil, China, and India which will of course be unaffected.

"There will be an additional week of production stand-down 8th - 12th April due to potential Brexit disruption," Jaguar Land Rover said in a statement.

The Indian-owned company previously expressed disappointment with the result of Theresa May's Brexit deal, which was overwhelmingly rejected by the government.

"We are disappointed with the vote on the Brexit deal and are considering its implications," a statement from Jaguar Land Rover read. "We would now urge ruling out a no-deal immediately as the only option with majority support in parliament."

Brexit isn't the only difficulty that Jaguar Land Rover currently faces. Due to slumping demand in diesels and a waning interest in diesels the company cut thousands of jobs last year .

The Castle Bromwich factory had its staff working three-day weeks ahead of Christmas, while at Solihull its 9,000-strong workforce was made to stop production for two weeks in October. It cut 1,000 other agency jobs in April and temporarily cut 500 jobs in December.