Study finds steering wheel to be dirtier than toilet seats 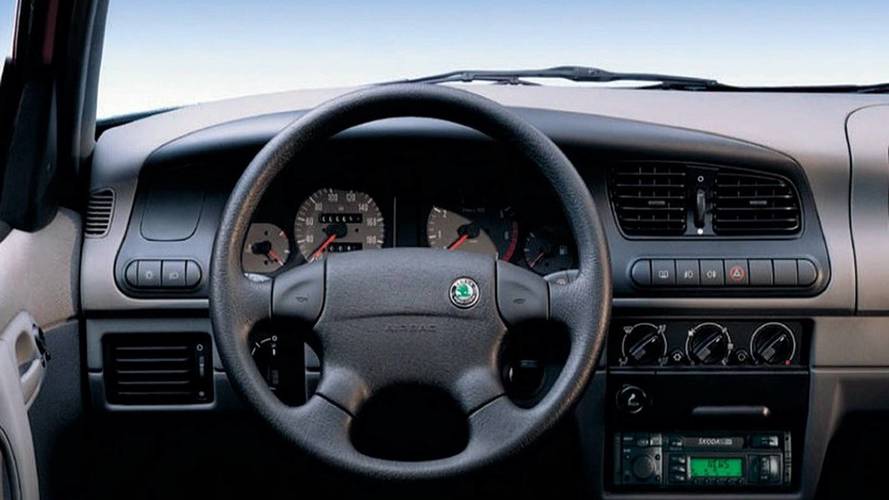 While that can be a shocker, Expedia Group's car rental service was able to divulge interesting numbers with regards to how clean our cars' interiors are, which correlates as to why we need to clean them regularly for health and safety.

According to the National Center for Biotechnology Information, the car's interior are among the filthiest places on Earth, which can be even dirtier than a toilet seat. In particular, steering wheels are four times dirtier than toilet seats – a very inconvenient truth, considering that it's the part of the car that we constantly have contact with.

The study measured the filthiness of the car's interior parts through the average amount of bacteria per square centimeter, or colony-forming units (CFU). Steering wheels are found to have 629 CFU. In contrast, an average cell phone screen is at 100 CFU, while public elevator buttons are at 313 CFU. Public toilet seats? 172 CFU.

What's even unsettling are the two most common bacteria types that are found inside the car. According to the study, Staphylococcus bacteria, which are the cause of a lot of diseases such as food poisoning, skin infections, and MRSA, is among those two. The other one is Propionibacterium that can cause inflammation and infection. These are just the two most common bacteria types – there are roughly 700 different bacteria strains living inside a typical vehicle.

The most common perpetrator of bacterial infestation inside a car is, you've guessed it, eating. Due to our on-the-go lifestyle, we have accustomed to eating inside our cars. With these numbers laid out in front of us, I guess it's time that we think twice first before entering those drive-thrus.