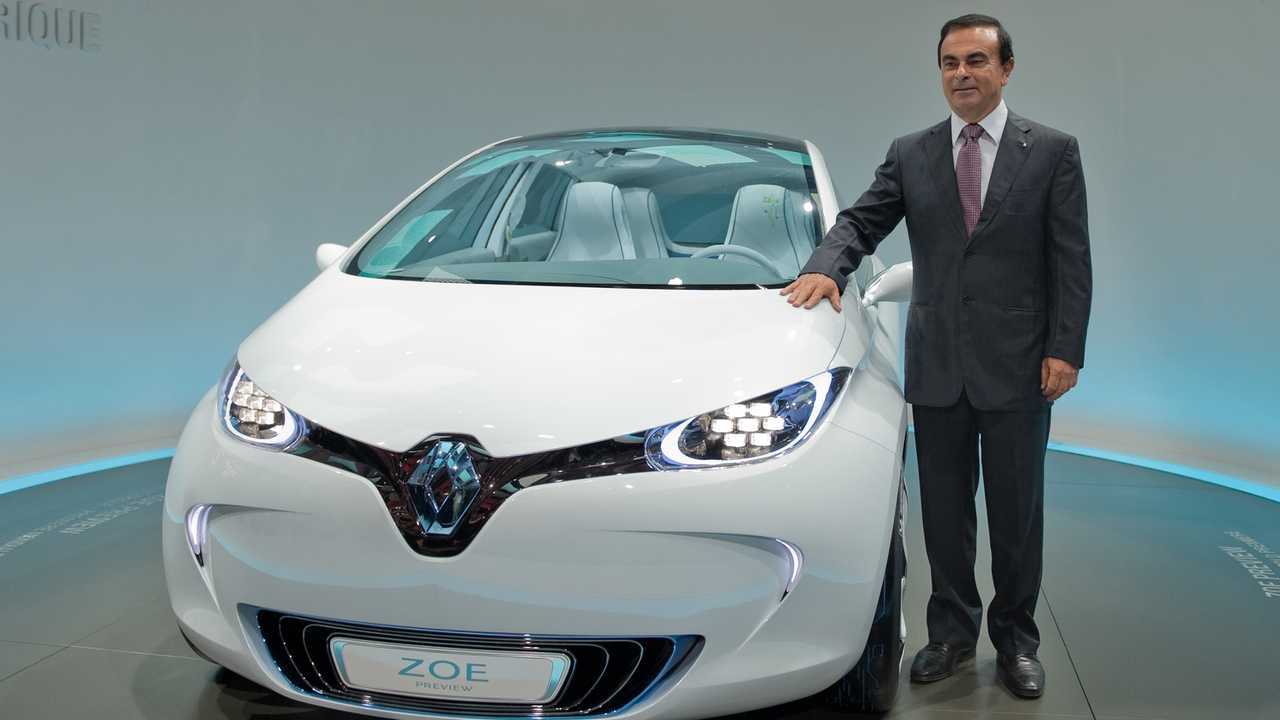 Renault has turned to Michelin CEO Jean-Dominique Senard to be its new boss after opting for an all-new management structure following the resignation of Carlos Ghosn, its former chairman and CEO.

Ghosn remains in jail in Japan after being accused by authorities of financial irregularities, although he has strongly denied any wrongdoing.

Despite the ongoing legal situation in Japan, Ghosn had officially kept his position at Renault up until now but, ahead of a board meeting in France on Thursday, he finally stood down.

The Nissan saviour's fall from grace:

In response to the situation, Renault has elected to split the responsibilities that Ghosn previously had in to separate chairman and CEO roles.

The board elected Senard as new director and chairman, while Thierry Bollore, who had recently taken on Ghosn's responsibilities, was kept on as chief executive officer.

In a statement issued by Renault, it made clear that Senard would be tasked with creating a new governance structure to help lead both the French car company and its alliance with Nissan.

The statement said: "In addition to all the functions normally performed by the Chairman of the Board, the new Chairman of the Board of Directors of Renault will have to evaluate and, if necessary, change Renault's governance in order to ensure the transition to the new structure.

"He will present his proposals on the evolution of governance to the Board of Directors before the next General Shareholders' Meeting.

"In addition, Renault's Board of Directors wishes to supervise actively the functioning of the Alliance and decides to give its Chairman full responsibility for managing the Alliance on behalf of Renault, in liaison with the Chief Executive Officer."