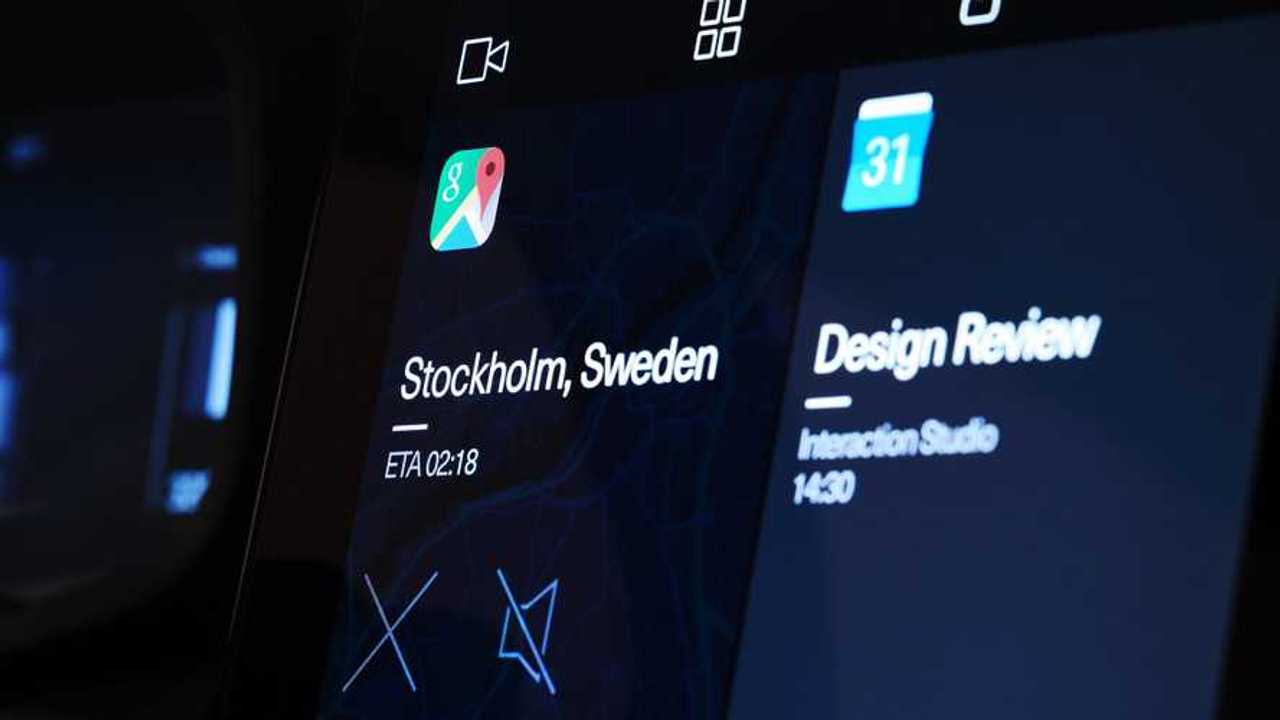 Head to the Polestar site, download the interactive app, and try it for yourself.

After its split from Volvo (sort of), Polestar branched off to build its own road cars. The aptly named "1" – a sleek 600-bhp hybrid coupe – kicked things off, but now a second model is on the way. Its name, of course, is the Polestar 2 – and the company just can't help but tease the car ahead of its debut.

Earlier this month, we got our first glimpse of the Polestar 2 by way of a tantalising teaser of the EV's derriere. Now we know what the inside of Polestar's second car will look like – at least, in part. A new teaser shows the Polestar 2's tech-focused interior, complete with an Android HMI interface atop a sleek touchscreen. Polestar says its "an intuitive infotainment" – and you can try it out yourself right here.

On a smartphone or tablet, on Polestar's interactive site, download the Polestar 2 app. In it, you'll be able to experience everything the Polestar 2's infotainment system has to offer, including a smartphone-style segmented home screen, apps like Google Maps and Play Books, and even a Space Invaders-style game dubbed "Polestar Space Warp" (spoiler alert: it's super fun).

Dig a little deeper (head to the vehicle section) and you'll find the Polestar 2's customisable driving dynamics. Choose between three steering settings – soft, medium, and stiff – three regenerative braking settings – off, medium, or high – and even creep mode, either on or off. You can also view the vehicle's range, functions like lane keep assist, speed camera warnings, and collision avoidance.

The Polestar 2's seemingly advanced infotainment system, paired with promises of 400 bhp and a 300-mile driving range gives us plenty to be excited about. But we'll have to wait. Polestar says the 2 will show up shortly after the 1 hybrid, which will officially debut later this year.

We'll keep our eyes open ahead of the Polestar 2's impending unveiling.