Is the Ferrari brand more valuable than McDonald's, Coca-Cola? 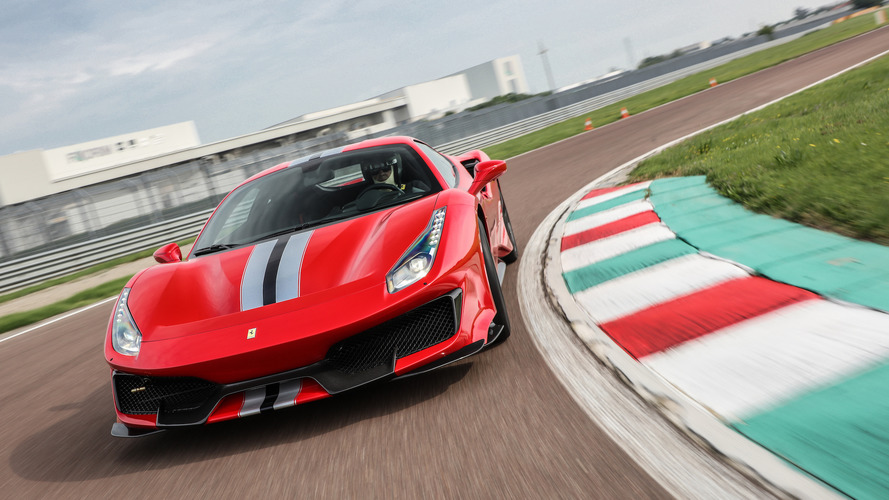 The Italian supercar brand is declared the world's most valuable brand

Famed T-shirt and sunglasses brand Ferrari has been declared the world's strongest brand by the Brand Finance Global 500 2019 report.

The report, launched today at the World Economic Forum in Davos showed that the Italian firm – which also sells teddy bears, and occasionally supercars – overtook McDonald’s, Coca-Cola, Lego, and Disney, with its Ferrari’s Brand Strength Index (BSI) score increasing by three points from 91.5 to 94.8 out of 100 in the last 12 months. It is one of just 14 brands in the report to be given the top AAA+ rating.

Chris Harris is truly amazed by the Ferrari 488 Pista

The only other car brands that came close to Ferrari were BMW and Porsche, both of which got AAA ratings.

"As the world’s foremost luxury carmaker, Ferrari has an unparalleled level of brand recognition, upholding excellence for design and innovation," said David Haigh, CEO of Brand Finance. "The prancing horse logo is a perfect symbol of the brand’s strength and vitality as it plans new models and reaches outside the auto industry."

Ferrari has been something of a trailblazer among high-end car manufacturers, with almost all following the Italian brand's lead of diversifying its product portfolio beyond cars. As well as clothing and merchandise, Ferrari has also lent its name to theme parks and hotels in addition to its car manufacturing and motorsport businesses.

In the last year Ferrari's brand value increased by 27 percent to $8.3 billion (£6.4 billion at current exchange rates). Most of its cars scheduled for production in 2019 were already sold out before last summer, while new chief executive Louis Camilleri, who replaced Sergio Marchionne after his death last year, announced plans for 15 new models, many of which will be electrified.

Elsewhere in the report, Michelin retained its place as the most valuable tyre brand.

The French company overtook Bridgestone last year, and both remained in the top 300 most valuable brands in the world this year, despite both companies losing value.