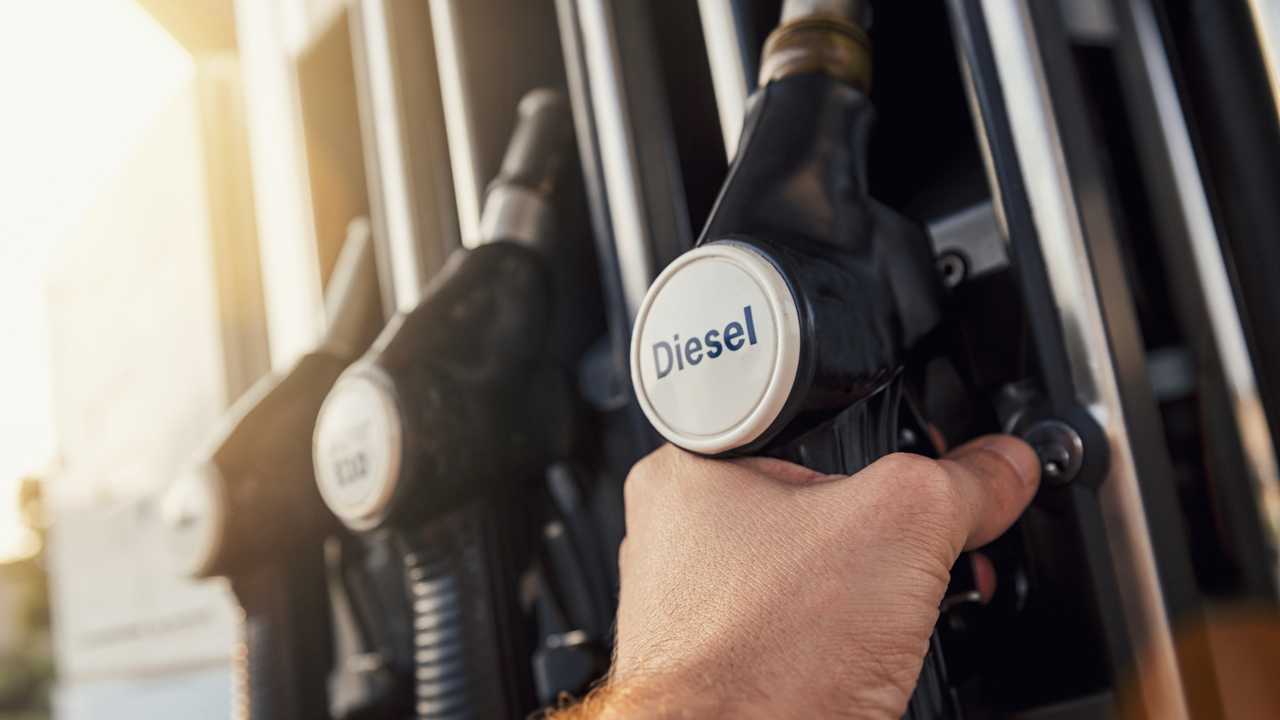 Demand for diesel among British drivers has increased despite the negative press surrounding the fuel, according to new data from the AA.

The motoring organisation’s figures showed that UK motorists burned through 27.9 billion litres of diesel between January and November 2018 – up from 27.7 billion litres in 2017.

More on the 'demonisation' of diesel:

A two-decimal-point rise might not sound like much, but it equates to a massive 200 million extra litres of diesel. That’s enough to fill a Ford Focus 1.5 diesel’s 47-litre tank more than 4.25 million times and take it around the world about 142,500 times.

And the increase comes in spite of falling demand for new diesel vehicles. Figures from the Society of Motor Manufacturers and Traders (SMMT) showed that the media scrum surrounding diesel emissions and government plans to punish diesel car drivers contributed to a 30-percent cut in new diesel sales last year.

Compare that with 2016, the all-time record year for new diesel car sales, and the decline is even more apparent. That year, almost 2.7 million passenger cars were registered, of which around 1.3 million were diesels.

According to the AA, the demand is driven not so much by passenger vehicles, but by commercial vehicles such as vans, trucks and buses – the vast majority of which are diesel-powered.

But the organisation’s fuel spokesman, Luke Bosdet, said the lack of impact reduced diesel car sales had on demand for the fuel was an “eye-opener”.

The AA’s fuel data also betrayed a slump in demand for petrol, although falling prices in the later part of the year brought monthly consumption back to its highest in four years.

In November, British drivers bought 1.515 billion litres of petrol, but that wasn’t enough to rescue the previous 10 months’ reduced demand – a phenomenon the AA says is partly caused by retailers “dragging their feet” to cut pump prices when oil prices fall.

The AA said the figures showed the effect of fuel prices on demand, and that high prices seen on forecourts were not going to change dramatically enough without stiff competition.

“Such a significant rebound in petrol sales indicates how critical price can be on demand, said Bosdet. “This is something the fuel retailers need to take note of, instead of dragging their feet when it comes to passing on wholesale cost savings.

“Heading into 2019, drivers now know that most supermarkets will exploit them on pump prices when not pressed by a competitive rival. But going to an oil company site is usually worse. And that is a sorry state of affairs for the start of a new year.”