Renault Twingo to be axed from the UK market 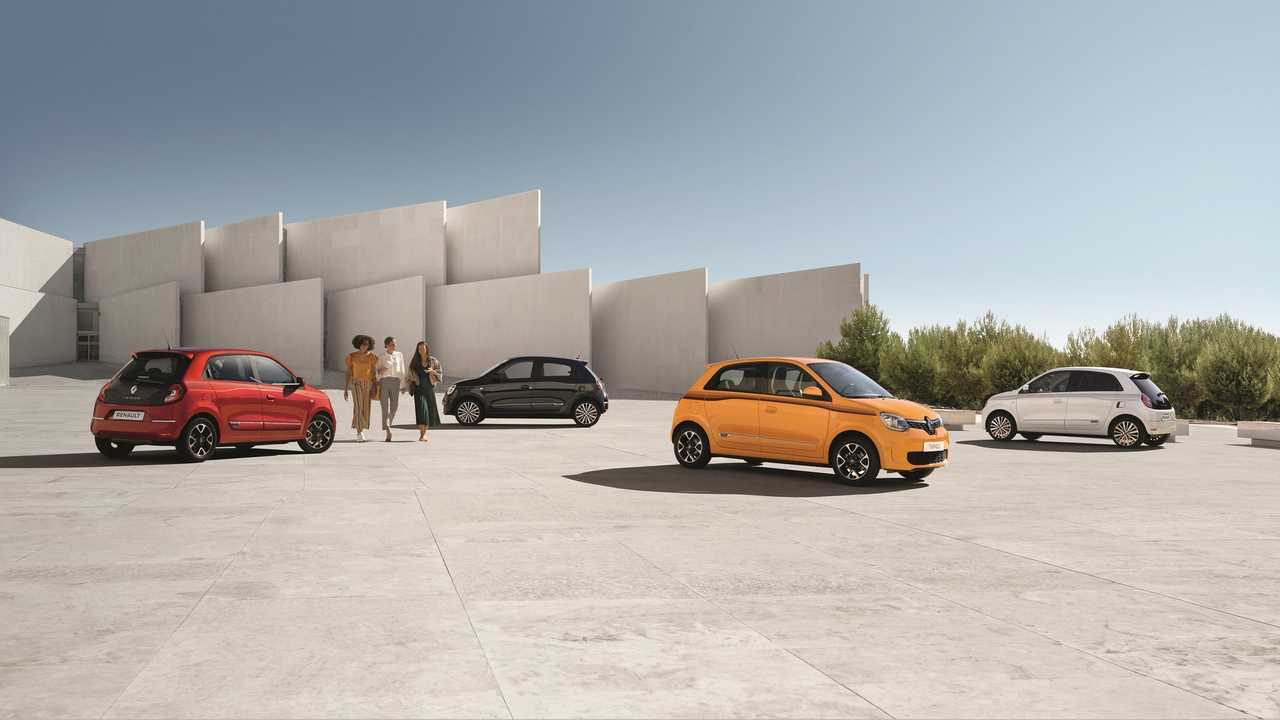 The pint-sized motor will be shelved to streamline the brand's lineup.

Back when I was a kid there was something really interesting about the Renault Twingo. Perhaps it was because they weren't available in the UK, so seeing one was something of an occasion.

As I got older I came to realise that there were more interesting cars out there... probably because the second and third generations of the Renault city car were made available over here – 'were' being the operative word there, because the upcoming facelifted version of the Twingo won't be coming to the UK.

Want it? Can't have it: The new Twingo

2019 Renault Twingo facelift is as cute as a button

The car will go back to being a left-hand-drive exclusive for the European market, and thankfully this one isn't because of that B-word (Brexit, if you've been living under a rock for the last few years). Renault is culling the cute rear-engined car because it wants to simplify its model range, and frankly that's a good thing. With the Laguna and Espace no longer being sold in Britain, Renault seemingly offers just two cars – the 'small car', and the 'crossover' – sold with a plethora of different badges.

Alas, there will be one less 'small car' in Renault's range. Disappointed? Well there'll still be the Clio, the Mégane, the Captur, and the all-electric Zoe.

"Renault UK has decided to not commercialise the Twingo [facelift] in the UK right-hand-drive market when this vehicle launches across Europe in the first half of 2019," a Renault spokesman was quoted by Autocar.

"The decision is due to commercial reasons that align with Renault UK’s policy of having a simpler choice of versions for customers – as demonstrated with the recently introduced Easy Life specifications on Clio, Captur, Mégane, Scénic and Koleos models – and allowing a greater commercial focus to be placed on the range of all-new models and powertrains coming in 2019 and beyond as outlined in Groupe Renault’s Drive The Future mid-term business plan."

The current generation Twingo hasn't exactly been an easy sell for Renault. Sales peaked at 5555 units in 2015, but last year the French firm only managed to shift 877 Twingos in the UK

Smart's latest offerings, which share underpinnings with the current Twingo will remain on sale, while the upcoming facelifted Twingo will go on sale in Europe later this year.