Is this prototype the new Peugeot 2008 Crossover? 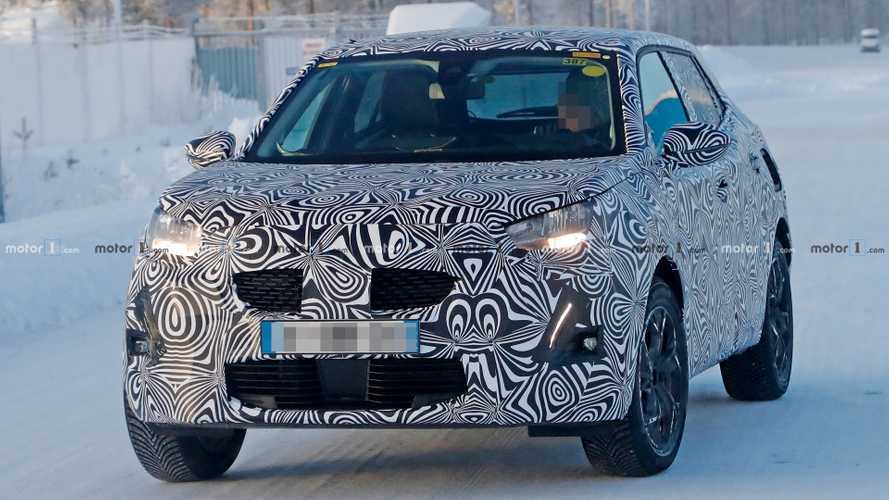 At least the taillights hint so.

Peugeot has one of the strongest-selling crossover/SUV lineups in Europe but the competition in this segment is getting fierce. Nearly every mainstream automaker now has at least three models of different sizes on sale and the French brand is proudly dominating the large SUV sector where the 5008 sells better than the Skoda Kodiaq and Nissan X-Trail.

However, Peugeot also wants to occupy the crown in the fastest-growing segment on the European continent – the small SUV class, where the Renault Captur continues its domination with more than 186,000 sales last year.

The marque’s competitor in this segment is called the 2008 – a small crossover that debuted in 2013. It’s still a strong seller for Peugeot but it’s already showing its age – almost every competitor has more efficient engines and more high-tech features than the cute Frenchman. The spy shots you see above are likely the first evidence that the automaker is preparing the model for a well-deserved retirement.

How about Peugeot 208 spy photos:

We can’t be completely certain about the identity of the vehicle from the photos as it is heavily camouflaged but logic tells us it’s the new 2008 indeed. The overall shape matches what we expect the new 2008 to look like and the internal graphics of the taillights scream Peugeot.

One thing that we find particularly interesting about this prototype is the lack of a complete fuel filler cap. This and the fact that there are no visible exhaust pipes at the back could be hinting at a potential hybrid or even all-electric powertrain but we won’t speculate at this very early stage of development.

Compared to the 2008 that’s still on sale in Europe today, the new model is expected to be more dramatically-designed with cues taken from the larger 3008 and 5008 SUVs. The most notable novelty inside the cabin should be Peugeot’s latest generation i-Cockpit digital instrument cluster.