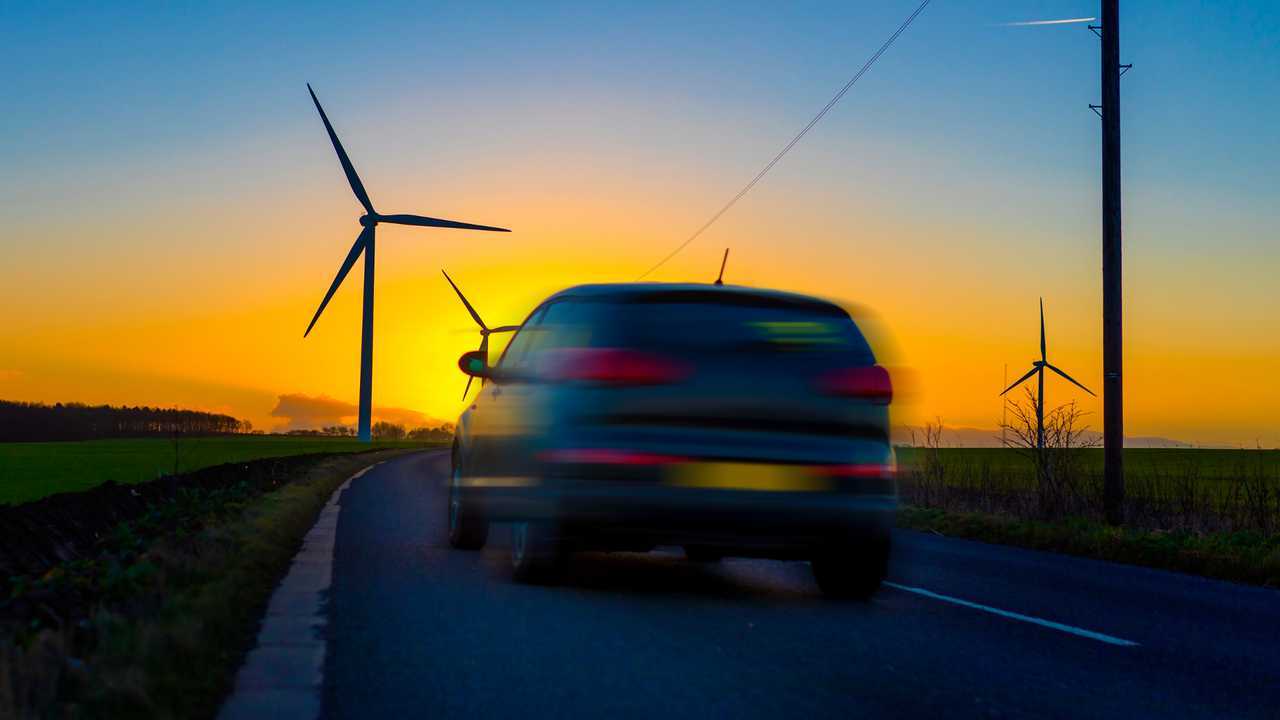 One in 10 wants to switch to a hybrid or electric car in the next 12 months.

Around half of UK drivers want to become more environmentally friendly in 2019, with many planning to change the way they use their cars or buy a more economical vehicle.

That’s the conclusion of research by used car website AA Cars, which surveyed more than 22,000 drivers.

More on the rise of electric vehicles:

Almost one in five (17 percent) said they planned to use their car less, saying they wanted to ditch their wheels for journeys where they could walk or cycle.

And around one in 10 (nine percent) said they planned to buy an electric or hybrid car in the coming months.

These changes came alongside other measures, such as sourcing local produce (a plan cited by 15 percent of those quizzed) and eating less red meat, which was an aim for six percent of respondents.

“More and more drivers are planning on making the switch to an electric or hybrid vehicle, and while environmental concerns undoubtedly play a part in this decision, there are other factors behind this sea change,” he said.

“It’s becoming increasingly practical to own an ultra-low or zero emission vehicle which is helping to catalyse this green revolution. Several new electric car models are being introduced over the coming months which offer greater range on a single charge as well as a range of high-tech features such as advance driver assistance. There are more fast charging points being installed too, allowing a full charge to be taken in minutes.”

“The appetite for low-emission vehicles is such that the government thinks it is time to withdraw grants for plug-in hybrids and reducing existing grants for pure electric vehicles. While this is a good indication that take-up of more environmentally friendly cars is either in line with or exceeding expectations, it’s important that the removal of these grants doesn’t impact these improving sales figures.

“With hybrid and electric cars continuing to be snapped up on forecourts across the country, there’s also a very healthy used and nearly-new market for these vehicles, which hold their value well. Before parting ways with money for a new or used electric or hybrid vehicle, it’s worth looking to check that you’re getting the best deal for your money by comparing against the price tag of similar models and ages.”