Porsche Exclusive already got its hands on the new 911 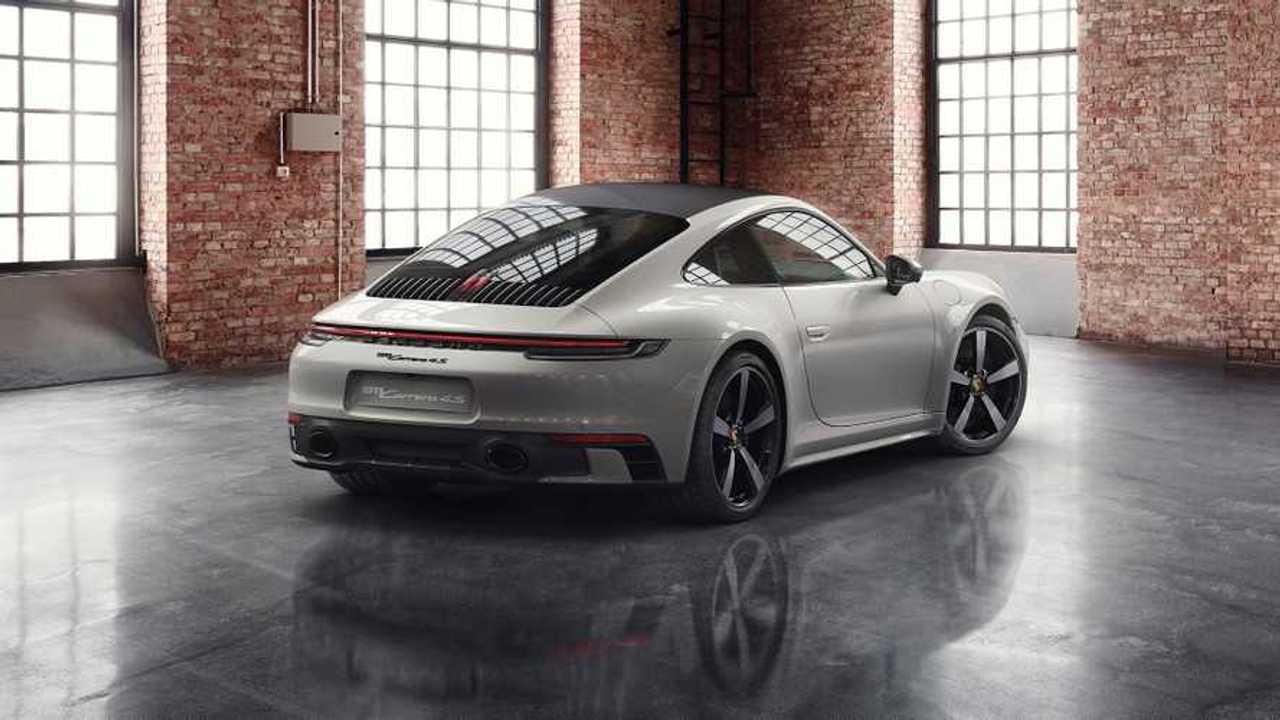 It's not a fresh Exclusive Series model, but the special service is ready to customise your new 911.

Porsche is known – or perhaps the better word here is notorious – for dishing up all kinds of options, features, and packages to customers looking to spec-up a new-vehicle purchase. Often times those add-ons can get pricey, and by that we mean downright insane. And that’s just the main list of options that Porsche offers customers – dipping a toe into the rabbit hole of Porsche Exclusive can lead to even greater customisation, and yes, the new 911 is already available for such specialised treatment.

The automaker dropped a Facebook post recently teasing the special service, with a spanking new 911 featured as the poster child. In this instance the bespoke options aren’t too extreme – the Carrera wears a carbon roof on the outside, with green seatbelts inside and Porsche crests embossed into the seat headrests. We see some additional green trim inside as well, but the point is, if you can dream it – and pay for it – Porsche can probably set you up with lots of bespoke tidbits not typically found on the option sheet.

Porsche Exclusive allows customers to basically create a one-of-one vehicle, with choices as simple as contrasting stitch colours for the interior to wheels, body panels, and even special items purpose-built for the customer. Porsche Exclusive also creates its own cars from time-to-time, such as the very gold 911 Turbo S Exclusive Series.

Porsche Exclusive goes for the gold:

Porsche unveiled the latest 911 last November at the Los Angeles Auto Show, followed just a couple weeks ago with the new Cabriolet model in a stand-alone event. The Turbo is likely the next model to hit the scene, which should happen later this year.