Motorists urged to give up mobiles as fines are no deterrent 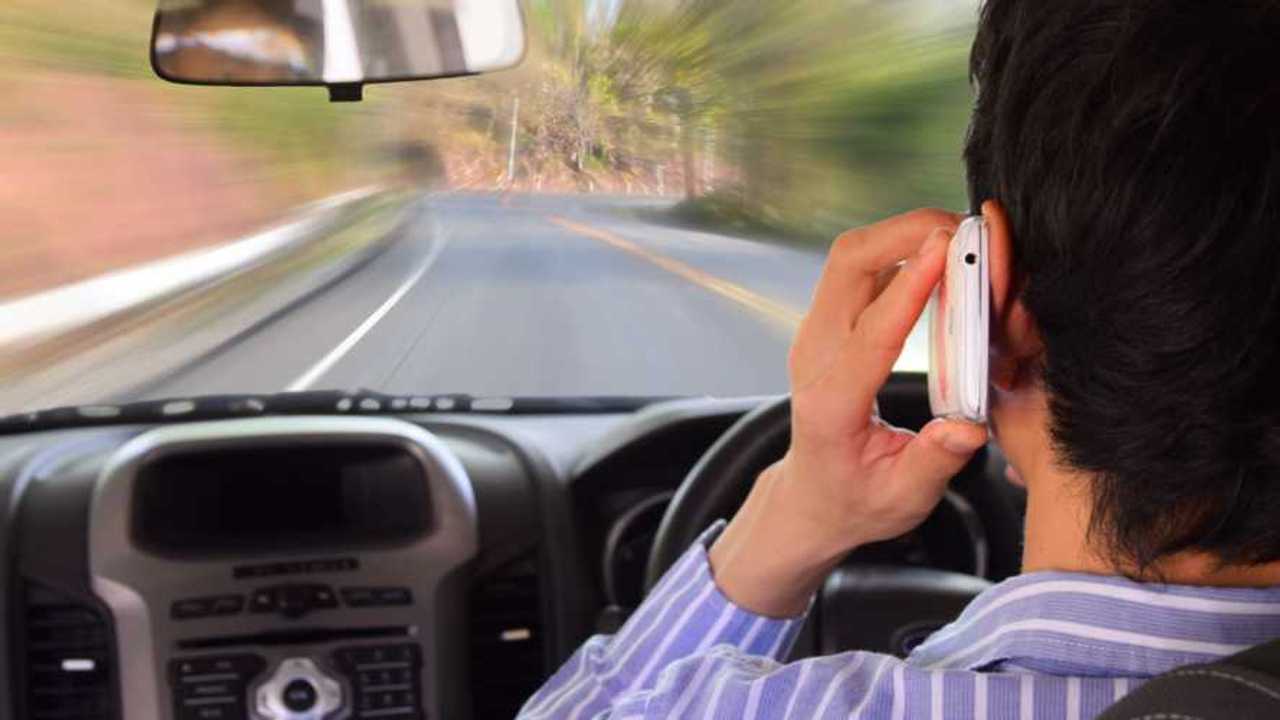 Statistics suggest that more than half of drivers aren’t worried about what happens when they're caught.

Motorists are being urged to stop using handheld mobile phones at the wheel after it emerged that more than half of drivers are not concerned about the consequences of being caught.

More on mobile phone use behind the wheel:

Drivers flouting the rules could be handed a £200 fine and six penalty points on their driving licence, but Department of Transport statistics showed that 52 percent aren’t worried about the impact of being caught.

And more than a third of drivers (37 percent) said they didn’t think it would get that far, believing that the chances of being caught were minimal.

Road safety and breakdown organisation GEM Motoring Assist says drivers should recognise that using a handheld phone while driving is a “potentially lethal distraction” and the public should work to remove the expectation that people should pick up the phone anywhere and anytime.

“Using a hand-held phone while driving is a serious offence. But using any mobile device, even in hands-free mode, is a potentially lethal distraction, first of all because of the physical tasks – such as keying in characters on your phone or scrolling through information.

“It’s also mentally distracting. You only have 100 percent concentration, so if you allow yourself to take part in a conversation or try to read and respond to data on your phone, you’re seriously reducing your ability to focus on the journey, on the road ahead and on the hazards that may be developing.

“The good news is that every driver can take responsible steps to leave their phone alone and to minimise all other distractions on a journey.

“You wouldn’t do it on your driving test, you wouldn’t do it with a police officer watching… so ask yourself is there anything that makes it any less risky or foolish just because the police aren’t there? The answer is no. It is irresponsible and puts not only your own safety at risk, but the safety of those who happen to be sharing the road space with you.

“By never using your phone on journeys, you will not only be staying legal, you will also be giving yourself the very best chance to react early to hazards – a vital part of keeping yourself safe.”