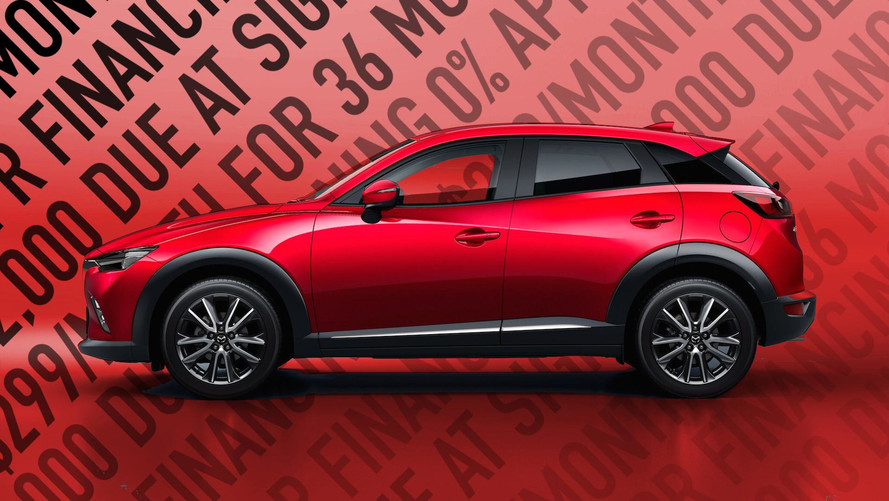 Car sales may be down, but leases are on the up.

The number of new car buyers opting for lease deals is increasing, according to a new report.

With Brexit getting ever-closer, more and more are opting to spread the cost of their new cars, rather than tie themselves down by paying one lump sum with a new purchase.

The report from Vantage Leasing suggests that as many as 58 percent more new car buyers leased last year compared with 2017 figures. Figures released by the Society of Motoring Manufacturers and Traders (SMMT) show that overall new car sales were down by 6.8 percent.

Fears over the result of Brexit are thought to be a key reason for more people opting for lease deals.

"People are reluctant to invest in a new car when the future economic situation in the UK is so uncertain," said James Buttrick from Vantage Leasing. "Leasing a car presents much less risk to the customer and allows them the freedom of not spending big money on a purchase just as we leave the European Union and the potential financial uncertainty that presents."

While diesel car sales dropped by 29.6 percent in 2018, diesel leases actual increased by 13 percent. Leases of alternatively fuelled vehicles (electric, hybrid etc) grew by 20.9 percent, but neither rises were enough to offset the overall slump in car sales.

It's not just buyers that are being spooked by Brexit doubts, car manufacturers with operations in the the UK are also having a hard time of late.

Aston Martin, BMW, Ford, Honda, Jaguar Land Rover,and Vauxhall have all warned about the perils of a no-deal Brexit, with such an eventuality leading to Britain moving to a World Trade Organization agreement which carmakers have said will disrupt supply chains. Toyota meanwhile has suggested it would have to temporarily halt its UK production if Britain leaves the Eu without a trade agreement.

Volkswagen, which doesn't have any UK manufacturing operations but counts on the nation as one of its key markets, has already began stockpiling cars in Britain ahead of an anticipated no deal Brexit.

Rolls-Royce production could be halted by Brexit complications
++Share