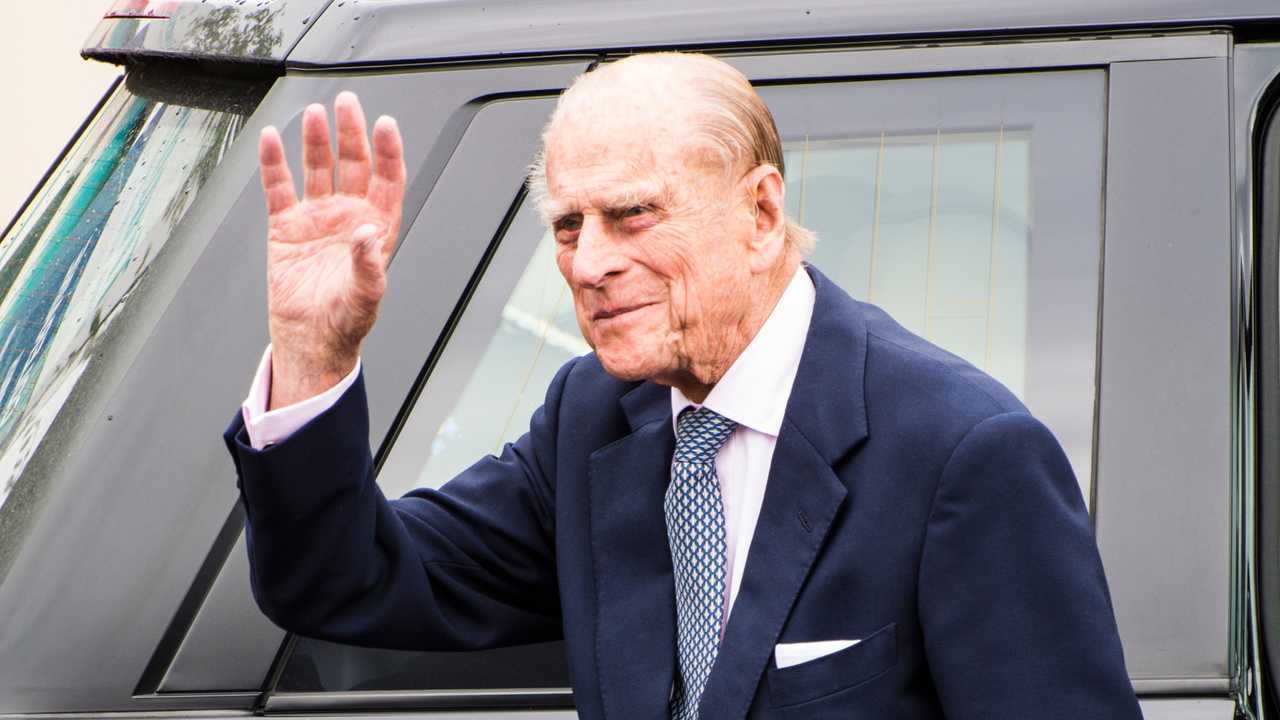 The heavy smash on the A149 doesn't appear to have shook the Royal too much.

Prince Philip had to be warned by the police about not using his seatbelt mere days after he was involved inb a frightening car crash.

The Queen's husband rolled his Land Rover after colliding with a Kia but escaped serious injury. One of the Kia's occupants, Emma Fairweather suffered a broken wrist in the incident.

Ms Fairweather told the Sunday Mirror that neither she hadn't been contacted by the Royal family in the aftermath of the crash, despite the Royal family releasing a statement suggesting otherwise.

"I'm lucky to be alive and he hasn't even said sorry," she said. "It has been such a traumatic and painful time and I would have expected more of the Royal Family."

Instead, a police family liason officer contacted Ms Fairweather and the driver of the car.

"The message he passed on didn't even make sense. He said, 'The Queen and the Duke of Edinburgh would like to be remembered to you,'" ms Fairweather said. "That's not an apology or even a well-wish."

As per Norfolk police policy, both the Duke of Edinburgh and the Kia driver were breathalysed and the scene and both returned clear results. But just days after the crash near the Royal family's Sandringham estate, the 97-year-old was visited by the police once again after he was photographed by The Daily Mail and The Sun newspapers driving without a seatbelt a mere 48 hours after the shunt.

A Norfolk police spokeswoman confirmed to the BBC that Prince Philip had been spoken to regarding the photographs.

"This is in line with our standard response when being made aware of such images showing this type of offence," she said.

When the photographs were taken the Duke was driving a replacement Land Rover Freelander identical to the one involved in the crash. The car was reportedly delivered to Sandringham in the aftermath of the crash. Contrary to media reports, the car isn't a 'new' one that has been obtained recently and is likely one already owned by the Royal family. The Land Rover Freelander went out of production in 2014, being replaced by the Land Rover Discovery Sport.

Meanwhile the speed limit on the A149 where the crash occurred has been cut from  60mph to 50mph and average speed cameras are also being installed on the road.