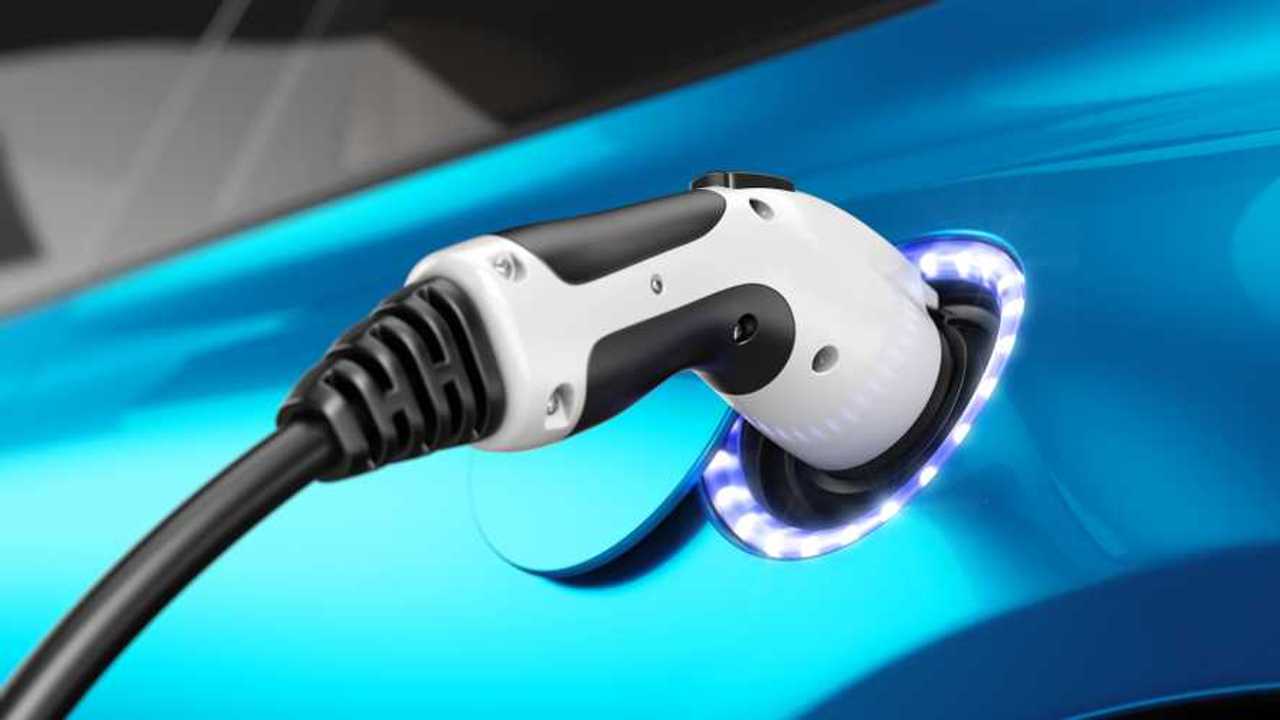 British drivers bought an electric or plug-in hybrid car every nine minutes in 2018, with a record number of environmentally-friendly vehicles registered.

According to Go Ultra Low, the collaborative campaign between car manufacturers and the government, the market for plug-in vehicles grew to almost 60,000 last year. That’s a 19 percent increase on 2017’s figure, and the equivalent of one sale every nine minutes.

Plug-in cars are split between fully electric vehicles, such as the Nissan Leaf, and plug-in hybrid cars such as the Mitsubishi Outlander PHEV. Both have battery packs and electric motors, allowing them to travel with zero emissions, but plug-in hybrids supplement this with conventional internal combustion engines, allowing the vehicle to be filled and run like a petrol or diesel car.

Plug-in hybrids often have shorter zero-emission ranges - usually around 30 miles - but their flexibility has made them popular with consumers. In fact, plug-in hybrids accounted for 74 percent of the plug-in cars sold last year, with electric vehicles taking the remaining 26 percent.

However, the demand for plug-in vehicles was outstripped by the demand for conventional hybrid cars, such as the Toyota Prius, which cannot be plugged into a power socket.

The Society of Motor Manufacturers and Traders (SMMT), which collates car registration data, groups hybrid, plug-in hybrid and electric cars under the banner of “alternatively fuelled vehicles” - a segment that saw more than 141,000 vehicles registered in 2018.

Essentially, that means something in the region of 80,000 hybrid cars were sold last year.

And in total, alternatively fuelled cars account for a mere six percent of the total new car market, which topped 2.3 million vehicles in 2018.

Poppy Welch, the head of Go Ultra Low, was bullish about the prospects for plug-in cars in 2019.

“In the context of the wider new car market, it is fantastic to see plug-in car registrations continue to go from strength-to-strength,” she said. “Looking at the year ahead, 2019 is set to be a pivotal one for the electric car market. With even more new models being released, coupled with the introduction of initiatives such as London’s Ultra Low Emission Zone, we’re confident that the next 12 months will be a landmark year for the nation’s switch to electric.”

Transport Minister Jesse Norman added: “Record levels of electric vehicle registrations clearly show how fast the UK is moving towards greener transport. The government has invested almost £1.5 billion into our comprehensive Road to Zero Strategy, continuing to pave the way to a zero emission future.”