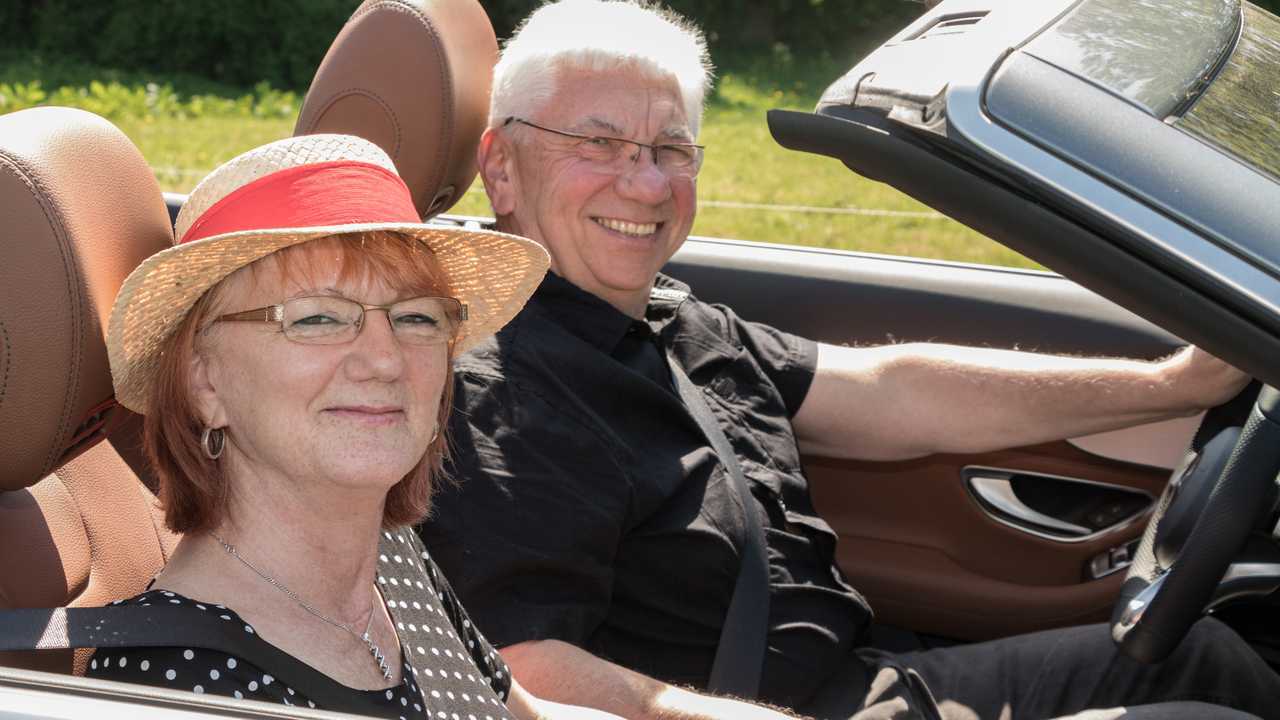 Safety charity calls on older drivers to think about their capability in the wake of HRH Prince Philip's crash.

A road safety charity has called on older drivers and their families to “be aware of their driving ability” in the wake of Prince Philip’s crash last week.

The 97-year-old Duke of Edinburgh was involved in a crash with two women and a nine-month-old baby in Norfolk last week.

The collision has led some to question whether the UK should introduce mandatory testing or medical exams for drivers above a certain age.

At present, drivers must renew their licence every three years once they pass the age of 70, but no medical examination is required. Instead, drivers must decide their own fitness to drive.

But the Royal Society for the Prevention of Accidents (RoSPA) has said calls for mandatory testing should be ignored, although elderly drivers and their families should think about their driving ability and the effects of health problems.

“In the wake of the incident, we have inevitably heard calls for mandatory testing of people of a certain age,” said the organisation’s acting head of road safety, Nick Lloyd. “This is a red herring – age is a completely arbitrary and unreliable measure for assessing someone’s ability to drive. Statistically, older drivers have fewer accidents than other age groups.

“If we were to restrict drivers based on any relationship between age and accident rates, we would need to take a fresh look at inexperienced, younger drivers aged 17 to 24. Although this younger age group accounts for just seven percent of the driving population, they are involved in around 22 percent of fatal or serious road traffic incidents.”

And Lloyd also pointed out that older drivers’ experience often makes them safer drivers, and arbitrarily taking away their licences would have an unnecessary detrimental impact on their lives.

“Experience developed by older drivers over a lifetime of driving helps [older drivers] anticipate and cope with hazardous situations,” said Lloyd. “They often choose to use familiar routes and plan their journeys to make use of daylight and avoid congested rush hour traffic.

“The ability to drive gives people freedom to travel when and where they like. This is particularly valuable to people of all ages who live in rural areas where there is limited public transport. Taking away someone’s ability to drive can have a major impact on their independence and should be very carefully considered because it could lead to an increase in the rising toll of loneliness and isolation that we are seeing amongst older people in our ageing society.”

However, Lloyd confessed that there should be a balance between drivers’ independence and safety, and older drivers should take action if they feel they are losing their ability to drive.

“A balance needs to be struck between encouraging independence and protecting all road users,” he said. “RoSPA therefore encourages older drivers and their families to be aware of their driving ability and other health conditions that could have an impact, and either speak to their doctor if they are worried, or take part in an experienced driver assessment, which will provide advice as to how to improve driving.”