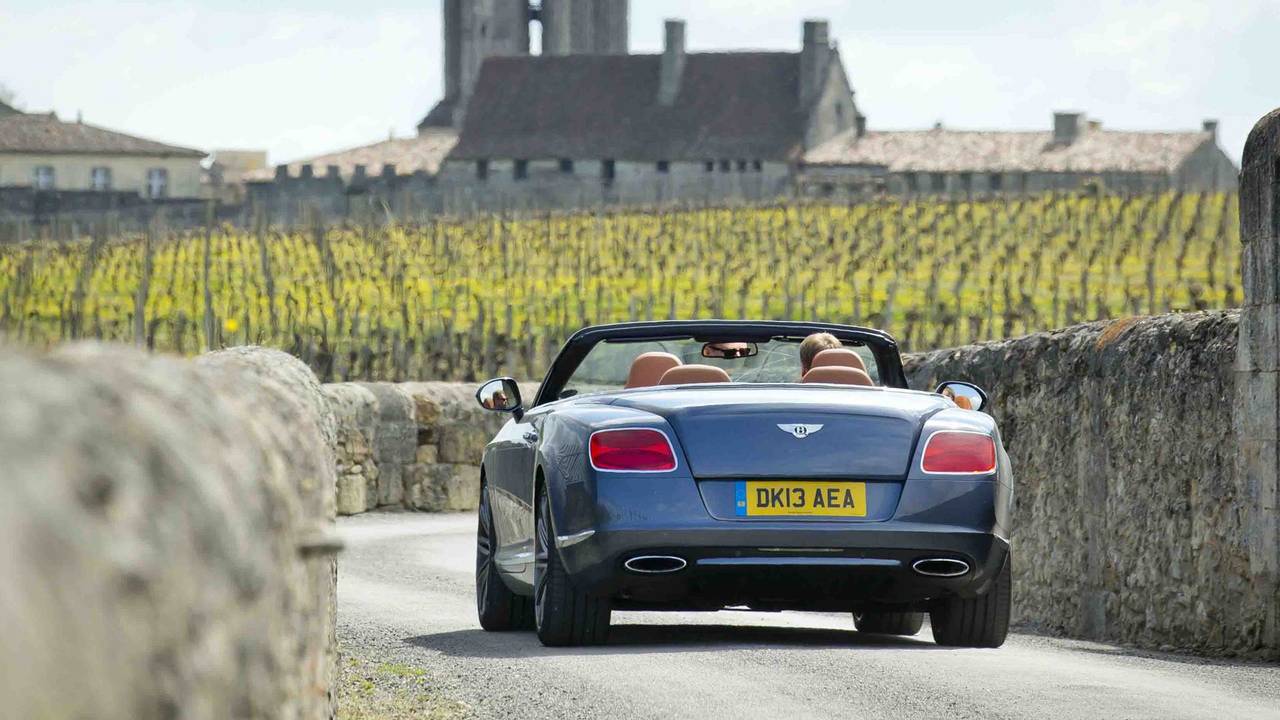 Brits living in EU countries could be forced to re-take their driving tests if there is no Brexit deal, the AA has warned.

At present, ex-pats living in the EU can simply exchange their UK driving licence for one from the country in which they reside.

However, if the UK leaves the European Union without a deal, the AA says that agreement will cease, and ex-pats will need to take a driving test in the new country if they wish to continue driving.

Edmund King, the AA’s president, said these changes might concern the many elderly ex-pats who would need to re-take their tests.

“Thousands of ex-pats, many of them elderly, will not relish the prospect of having to re-take their driving test in a different country and different language if there is no deal,” he said. “Unless these Brexit driving issues are sorted out soon many UK drivers living in Europe may well need to start practising for a new driving test.”

And King’s organisation has warned that British drivers visiting Europe may need new paperwork before they can drive on the continent.

Should the government fail to reach a deal with the EU, drivers will need the relevant International Driving Permit (IDP) to drive in another country. Any drivers who visit Europe without the correct IDP could be turned away at the port.

Confusingly, there are three types of IDP - known as 1926, 1949 and 1968 - but the UK currently only issues the 1926 and 1949 versions. If there’s no deal, the country will start issuing the 1968 version, and drivers will have to make sure they have the correct IDP for the countries through which they plan to drive.

To make life even more complicated, though, the rules surrounding IDPs are changing regardless of whether there’s a Brexit deal.

“Drivers without the appropriate IDP(s) could also be turned back at the ports,” said King. “Currently they could obtain an IDP from the AA shop at the Eurotunnel port, but that won’t be allowed after the end of this month.

"It really does seem a backward step that drivers will no longer be able to apply for IDPs in the post.”

RAC spokesperson Nicholas Lyes added: “The Post Office will become the sole issuer of International Driving Permits, which can only be obtained over the counter in 2,500 branches. Motorists should check which post offices will issue IDPs before going into a branch.

“It’s also important to remember that different IDPs are valid for different lengths of time and that IDPs complement the UK driving licence when abroad, rather than replace it.”