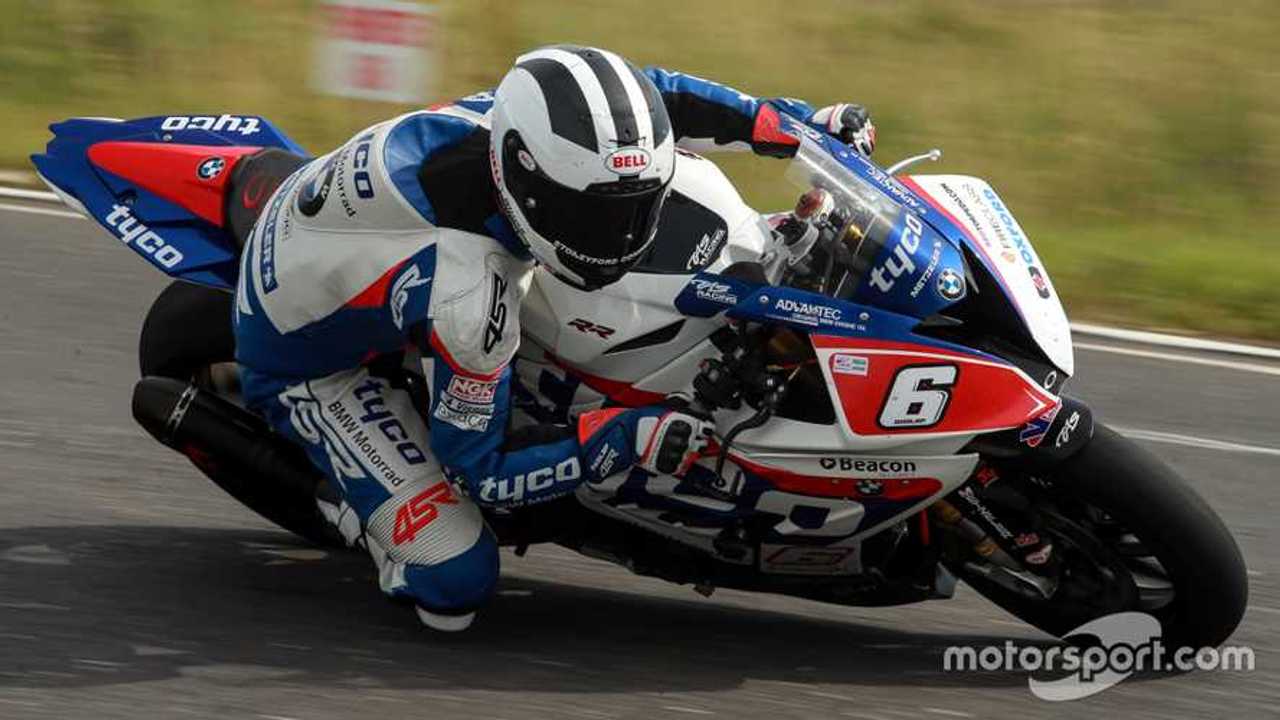 William Dunlop tragically lost his life in a crash during practice for last July's Skerries road race, just weeks after he was forced to withdraw from the TT due to a private family situation.

His death is the third this century to strike the renowned Dunlop family, with his legendary 26-time TT winner uncle Joey and father Robert losing their lives in accidents in 2000 and 2008.

During the Belfast Telegraph's Sporting Awards on Tuesday night, “one of the best” William was posthumously inducted into the Hall of Fame, with Michael accepting the award in his honour.

Dunlop said: “It's been a tough time obviously. The Dunlop name has been massive in Northern Ireland in general, and sadly we've taken our fair share of hits.

“I thought we'd suffered our torture for our lifetime, but sadly [not]. That's the way of the sport, William was one of the better ones really. He was quiet, he just went about his business.

“Sadly two little daughters [he leaves behind]. Mine and William's relationship on track was really an on and off thing with the press, with questions against each other all the time.

“But off track we had a great bond, and I carry that bond now to look after his two young girls.

“It's such a shame that it's come to this, that in our sport – or with my family anyway – that whenever one of us passes away the awards come, and sadly William's not here to pick it up.

“But we were never really in it for the fame or the glory, and to get this award tonight, I'll hold my head up not for the award, but more for being William's brother.”

Photo by: Isle of Man TT

Dunlop unsure of his racing future

Dunlop became the third most successful rider in TT history in 2018 when he tallied up his 18th victory, with his Superbike win coming just days after the death of Tyco BMW team-mate Dan Kneen.

But he has not races since his brother's accident last July, and admits he does not give “much thought” to his career at present.

“I haven't sat on a bike since William's accident,” he added.

“It's one of those years, it's been tough. Myself, I've become the third most successful person at the TT, and then for that to give us a slap straight after, it's going to be hard to try and keep functioning.

“I think tonight, the bikes are not my problem and nobody cares what I think. Tonight is all about William, it's more of a celebration, it's not about my career and where I'm going to.

“I don't really give much thought to my career at this moment.”