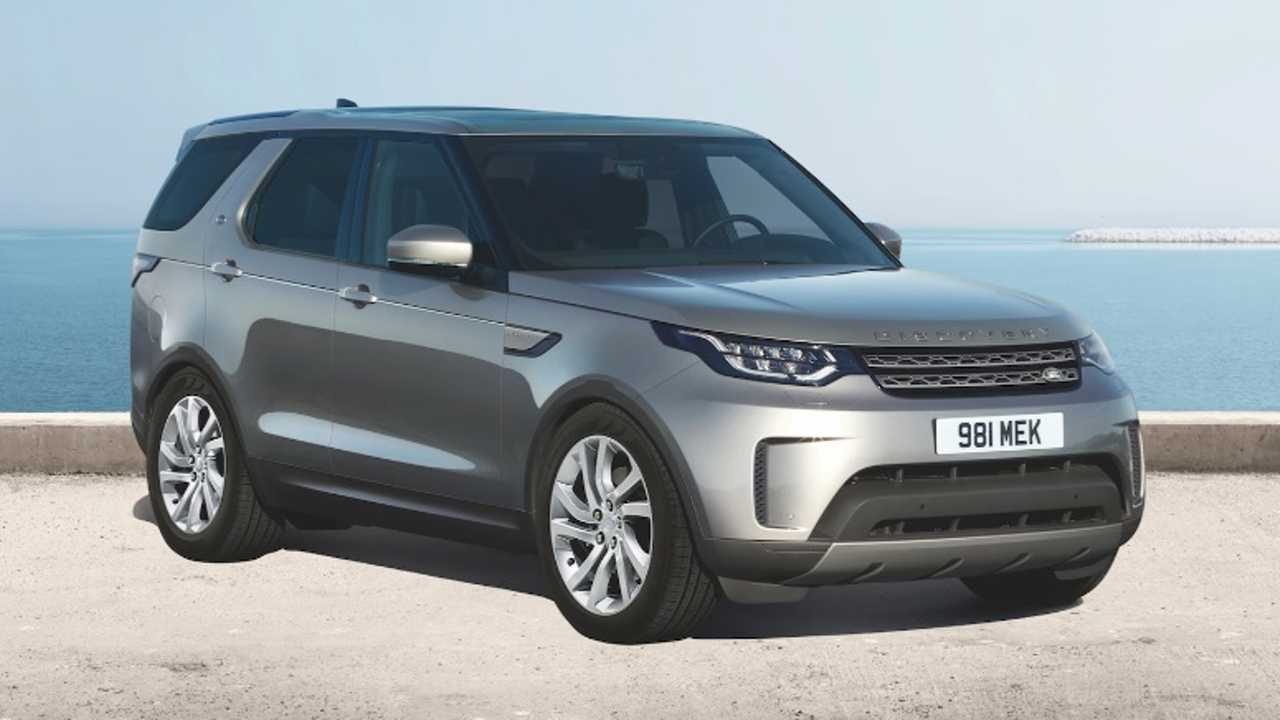 The Land Rover Discovery turns 30 this year, so to celebrate the milestone the company has made a birthday present for itself that you can buy.

Just 400 will be made available, all for the UK market.

"The Discovery family represents the pinnacle of versatility, and we are proud to celebrate that lineage," said Rawdon Glover, Managing Director, Jaguar Land Rover UK. "Discovery has evolved in its 30-year history to consistently bring technology, capability and relevance to the ever-changing motoring community."

"We have added extra value for our customers with the 30th Anniversary Edition, making what is regarded as the 'Best Large SUV' on sale today, even better."

Since it first went on sale in 1989, the Land Rover Discovery has seen service in the most extreme locations all over the world, proving perfectly capable time and time again.

Both the Discovery and Discovery Sport have won a combined 300 awards, with the current generation of Discovery recently receiving honours from The Sun, Auto Express, Carbuyer, 4x4 and Tow Car publications and the Association of Scottish Motoring Writers.

The Discovery has also been the car of choice for many search and rescue, and humanitarian initiatives all over the world. It was recently commissioned as the Red Cross' new emergency mobile command centre to work with disaster response teams to help save lives.