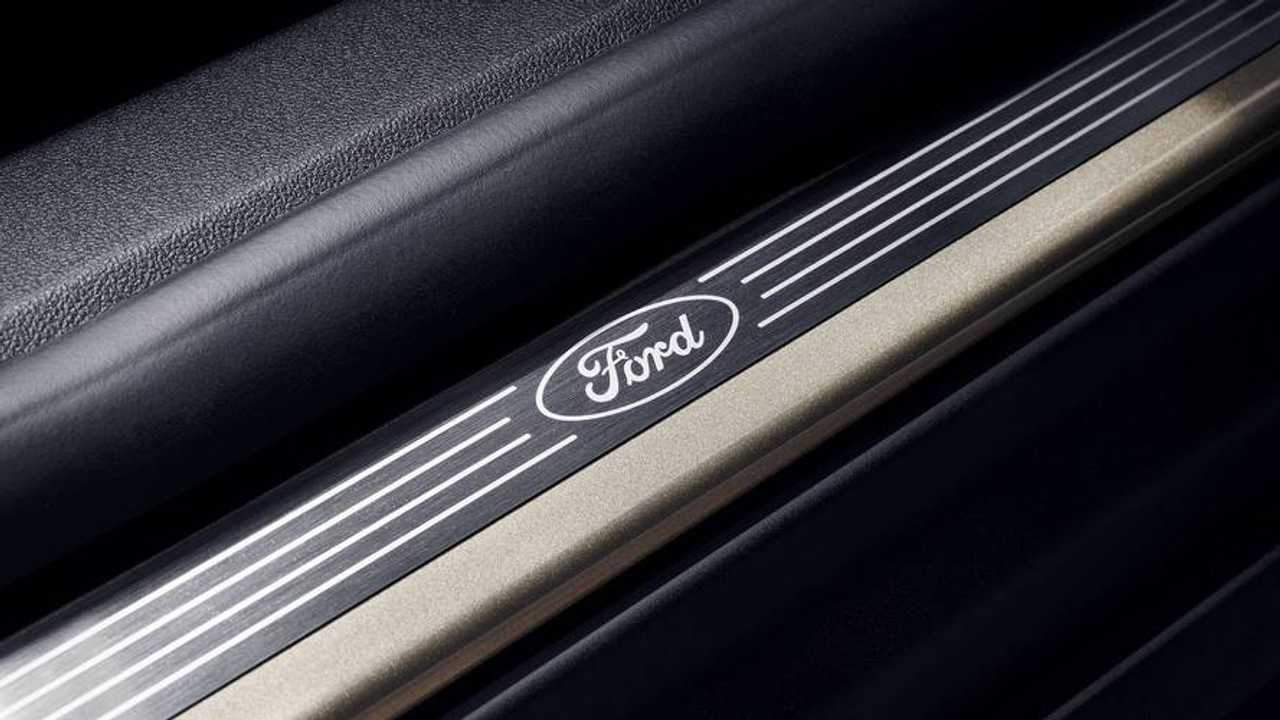 The blue oval is one of several carmakers to fire off warnings about Brexit.

The two carmakers have joined with Aston Martin, BMW, Honda, and Vauxhall – all of which have manufacturing operations in the UK – in warning about the perils of a no-deal Brexit. Such an eventuality would see Britain change to World Trade Organization which carmakers have said will disrupt supply chains.

Jaguar Land Rover was not happy with the outcome of the vote earlier this week which resulted in prime minister Theresa May's deal for leaving the EU overwhelmingly rejected by the government.

"We are disappointed with the vote on the Brexit deal and are considering its implications," a statement from Jaguar Land Rover read. "We would now urge ruling out a no-deal immediately as the only option with majority support in parliament."

Ford's chief financial officer Bob Shanks, added "Ford continues to view a no-deal exit as the least likely outcome given how damaging it will be. Such a situation would be catastrophic for the UK industry and for Ford’s operations in the country."

Vauxhall also said the outcome of the result was "extremely disappointing", while the company's French owners, PSA, continue to mull over closing one of the company's two factories in Britain.

Honda meanwhile has said that even though it is working on countermeasures to put in place in the event of a no-deal Brexit, its European operations would still be impacted thanks to border disruptions and tariffs.

"We now look to the government to deliver a clear, legally certain path forward to avoiding no deal and to delivering the conditions that support the continued competitiveness and productivity of our sales and manufacturing operations," Honda said.

Fellow Japanese carmaker Toyota has also said that it will temporarily stop production in the UK in the event of a no-deal Brexit. A no-deal Brexit could also cost the company some of its £60 million EU revenue, according to Automotive News Europe.

Toyota has said it would temporarily halt its production in the UK if Britain leaves the EU without a trade agreement, disrupting weekly revenue of 60 million pounds ($77 million) generated there, the company’s Europe President, Johan van Zyl, said in October.

The Germans are also worried about a no-deal Brexit – Britain being the second-biggest export market for German vehicles.

BMW, which owns Mini and Rolls-Royce which build cars in the UK, has said Brexit uncertainty is currently 'greater than ever'.

Volkswagen, which counts on Britain as its second-biggest European market has already began stockpiling cars in Britian in anticipation of a no-deal Brexit and the delays it will cause.

"Any further delay in the Brexit decision-making process poses a risk to investments and jobs in the automotive industry which relies on long-term planning security with development cycles of up to five years," Volkswagen said.

German auto industry association VDA warned: "The consequences of a 'no deal’ would be fatal."

"Without an orderly and practical solution for business, jobs in the car industry, particularly on the British side, are on the line," it said.