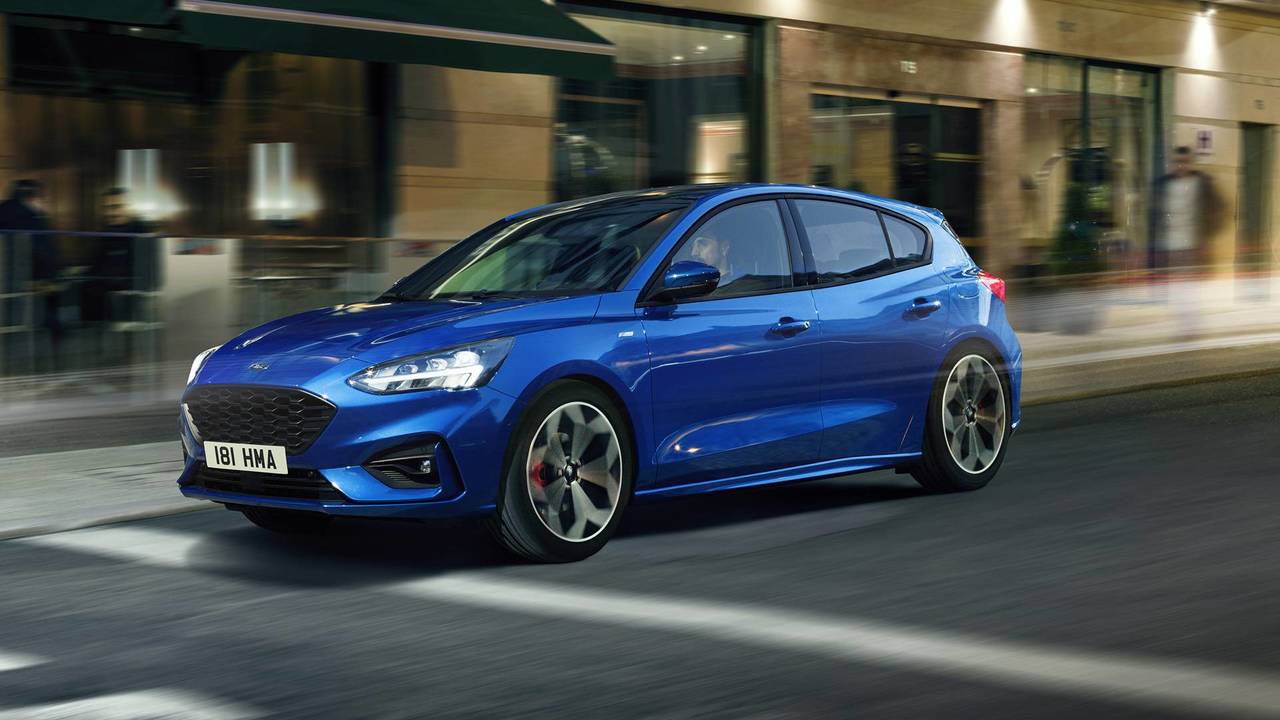 Job cuts will also be made.

Ford has announced that all of its passenger models from now on will be electrified, starting with the recently-released new Focus (pictured).

The company revealed the news in a press release, which said that either a mild-hybrid, full-hybrid, plug-in hybrid or full battery electric option will be offered on all of its models 'from Fiesta to Transit'. The change in strategy will allow Ford to offer 'one of the most encompassing line-ups of electrified options for European customers'.

The latest from Ford

Ford and VW confirm partnership on future pickups and vans

In addition to the influx of electrified cars, Ford confirmed that it would be axing less profitable models, while building on its growing SUV line which includes the EcoSport, Kuga and Edge. Sales of high-riding Fords hit record numbers last year, surpassing a quarter million vehicles sold for the first time.

"We are taking decisive action to transform the Ford business in Europe," said Steven Armstrong, group vice president and president, Europe, Middle East and Africa. "We will invest in the vehicles, services, segments and markets that best support a long-term sustainably profitable business, creating value for all our stakeholders and delivering emotive vehicles to our customers."

Ford will also continue to import its more successful US product lines as well, including the Mustang and the Edge SUV. Another SUV, an all-electric model inspired by the Mustang, will join Ford's portfolio in 2020.

In less interesting, but no-less important news, Ford will also be working to reduce its structural costs, and has entered discussions with its Works Council and trade union partners to implement its new strategy. It's calling it a 'reset for 2019 and 2020' which will enable it to improve near-term financial performance by increasing profit across its entire product portfolio.

Naturally, with all cost-cutting measures, job losses are inevitable. Ford has said it will reduce 'surplus labour', both salaried and hourly, across the company. It has already begun what it's calling 'redesign of its global salaried workforce that will improve the agility of the organization'. Voluntary redundancies in Europe will be key to the plan.