Oh, Japan. You never cease to amaze us.

As a car enthusiast, the Fast and the Furious movie franchise, particularly Tokyo Drift, would probably be the easiest access to the modern Japanese car culture. But there's more to it than just that, and quite frankly, the third installation of the famous car movie has watered down the rich car culture of Japan.

Japan is the land of obscenely interesting car culture:

One that's easily overlooked is the fascination of Japanese car enthusiasts in modifying supercars, especially adding flashy and glittering things. Shmee has witnessed this seemingly ostentatious car modifications before, and it's literally – as the youth would call it – lit.

This time, however, Supercar Blondie met with one of the biggest guys in supercar modifications, Morohoshi-san of Fighting Star. His car of choice? A Lamborghini Aventador Anniversary Edition that's covered in LED lights and 70,000 Swarovski crystals. For the record, this isn't the first time we've seen cars covered in Swarvoski before – a Huracan covered in 1.3-million of expensive crystals was seen in France before.

However, nothing could compare with how attention-grabbing Morohoshi-san's Aventador is. It's as if driving one out of 100 Aventador Anniversary Edition isn't flashy enough, his supercar could light up an entire street. It could get anyone's attention easily, including Bobbies, as Morohoshi-san quipped that the police has been a big problem for him with his souped-up Aventador, but that doesn't stop him from driving his car amidst the busy streets of Tokyo.

Aside from the LEDs and Swarovski crystals, among the interesting bits of the lit up Aventador are its ornaments such as a Pikachu metal figure by the Aventador's bumper. Morohoshi-san said that this is for the kids since kids love the yellow Pokemon. He also has customised horn sounds and a decal of Doraemon by the driver's window.

However weird or peculiar the modifications are, the individuality of Japanese car guys like Morohoshi-san is truly amazing – a reminder that Japanese car culture could meet with the Western taste with a flashy result. 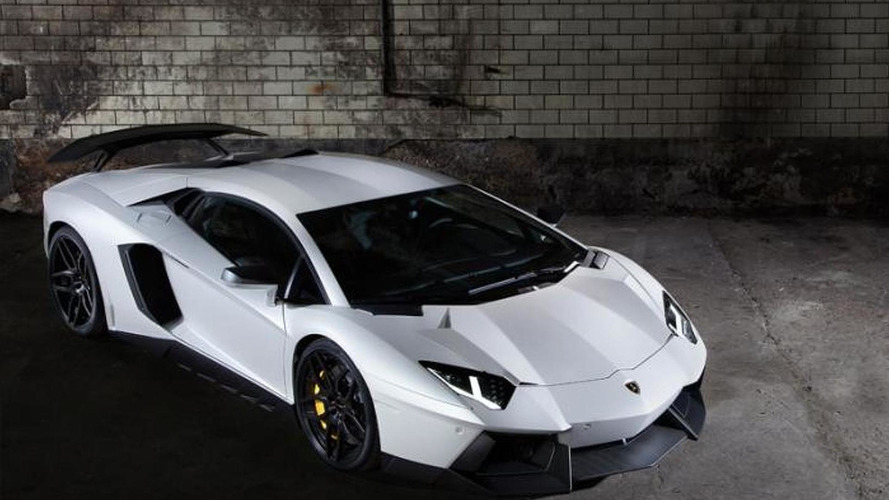