Lotus to start manufacturing in China 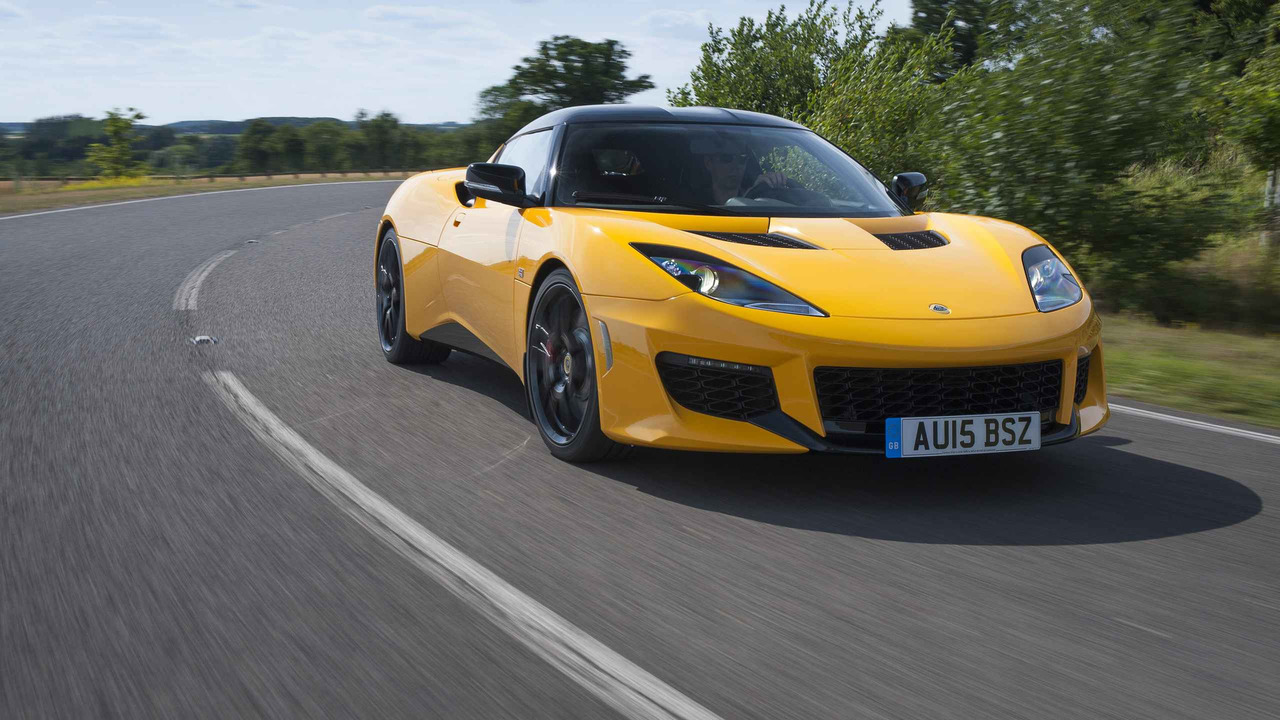 It will still build cars in the UK, too.

Lotus will start building cars in China, following the construction of a new factory in Wuhan city, according to Reuters.

The news agency is reporting that the British sports car brand's owners Geely has invested in a new billion pound factory, as evidenced in company job advertisements and government documents. While unconfirmed, Reuters' report is the first evidence of a major shakeup for Lotus since Geely bought a majority stake in the brand in 2017.

The latest from Lotus

Geely, which also owns Volvo, is looking to build more upmarket models, which will include the long-anticipated first SUV from Lotus and a huge ramp up in production for the brand which sold just 1,630 units last year. The number, although small, represented a record-breaking year for Lotus which had an 87 percent rise in business in Sweden, a 59 percent increase in sales in Japan, a 50 percent increase in Australia, and substantial sales increase in Italy and the Middle East too.

"For Geely, going high-end can help it take more market share," Alan Kang, a Shanghai based analyst at LMC Automotive, told Reuters. "Geely needs to do that to better compete with global brands."

A move to manufacturing cars in China wouldn't spell the end of Lotus building cars at its home in Norfolk. Geely and Lotus previously released a joint statement confirming that Norfolk will remain the brand's home of manufacturing, but an expansion abroad was key to Lotus' revival plans

"Details on additional locations and models will be confirmed in due course," the company said in an email to Reuters.

Plans for Lotus' new factory in Wuhan, the capital of Hubei province, were approved last month. The factory will have the ability to produce 150,000 cars annually according to a document filed by the planning authority of Hubei province which referenced 'Geely's Lotus project'.

The factory will be approved to build all-electric and hybrid cars – both of which are central to Lotus' future plans – as well as traditional combustion engined cars. It will build cars for other brands in Geely's portfolio as well as Lotus.

At the moment Geely is advertising for 20 different job openings based in Wuhan, but it is unclear how many of them will be devoted to Lotus.

A Reuters source indicated that the Wuhan factory would initially focus on building luxury SUVs under the Lotus moniker, with the success of other luxury SUVs in the Chinese market from the likes of Porsche inspiring the decision.