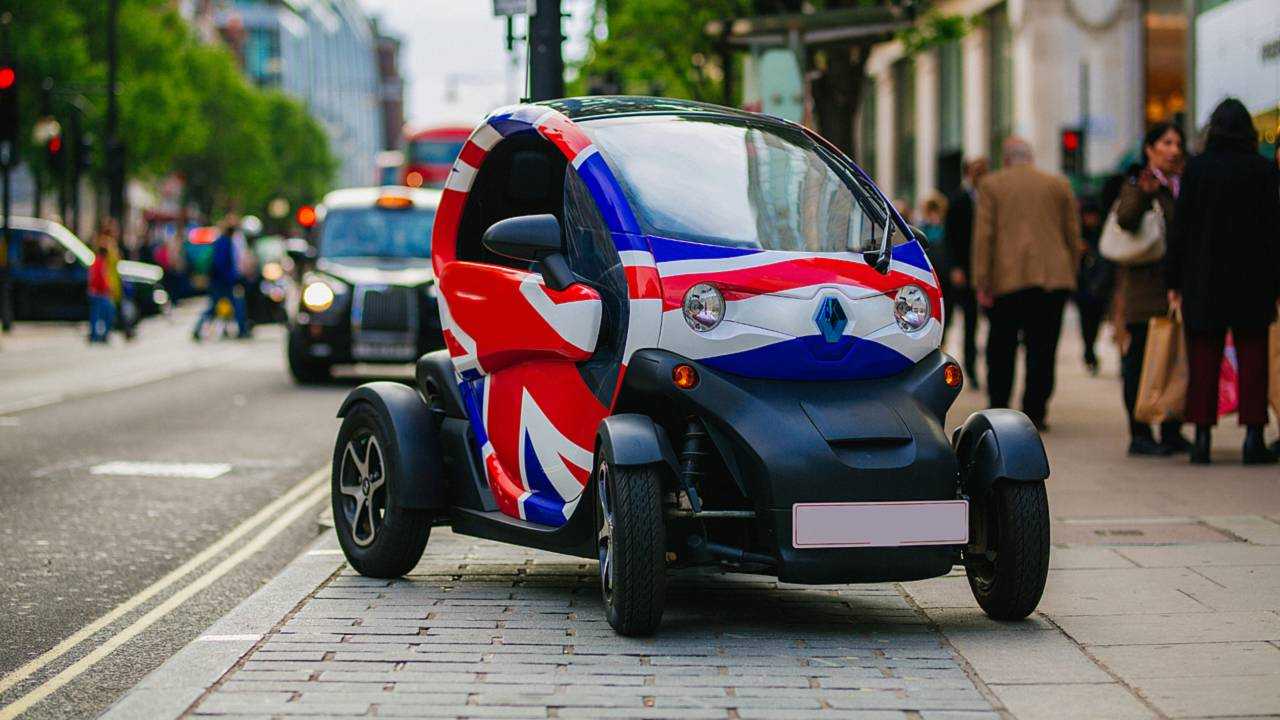 The government has been criticised for removing or reducing incentives for eco-friendly cars.

MPs have criticised the government’s policy surrounding electric vehicles, citing a “lack of ambition” and “vagueness”.

In October, the Business, Energy and Industrial Strategy (BEIS) Committee, which comprises a group of MPs, published a report suggesting that the government incentives electric and plug-in hybrid cars had been removed to soon.

More on the government's approach to electric vehicles:

In its report, the BEIS said the government should bring the incentives back until electric vehicles (EVs) reach “price parity” with conventional petrol or diesel cars.

It also criticised an “unacceptable” lack of clarity in the 2040 ban on internal combustion engines, pointing out that the government has not said whether it plans to ban hybrid vehicles. Furthermore, the report suggested bringing the ban forward to 2032 in order to meet clean air targets.

However, a government response to the report refused to make any commitments or clarifications, instead suggesting that while change should be industry- and consumer-led and the government would constantly “review” its policies.

Rachel Reeves MP, chair of the BEIS Committee, said the response showed the government’s reluctance to provide the support that will help the industry meet the targets it has set out.

"The government continues to fail to match its own rhetoric in encouraging people to switch to electric vehicles,” she said. “The government’s response to the BEIS Committee’s report highlights once again the lack of ambition and vagueness of the UK government’s targets on zero-emissions vehicles.

"If the government is serious in its commitment to ensuring the UK is a world-leader in electric vehicles, then it needs to give a clear and unambiguous target to help industry and the consumer make the switch to EVs. To ensure the UK seizes the opportunities to develop a globally-competitive EV industry, and takes a lead on decarbonising our transport, the government must come forward with a target of new sales of cars and vans to be truly zero emission by 2032.

"It’s also vitally important that the government comes forward with detailed policies and actions to help make electric vehicles an attractive option, not least by ensuring that consumers across the UK have access to convenient and reliable charging points for their EVs."