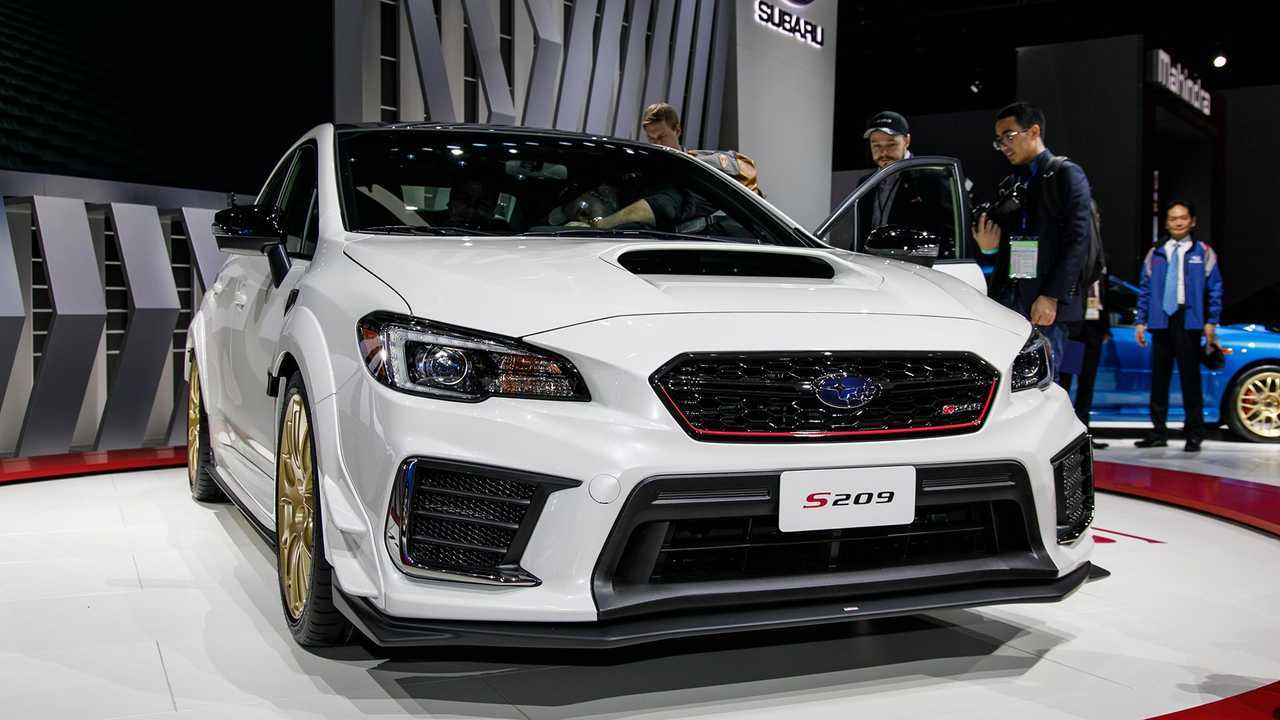 Subaru launched the original EJ25 variant in 1996. The company isn't ready to retire the series of engines yet.

Subaru introduced its EJ family of engines way back in 1989, and variants of this mill have continued to be under the bonnet of Subie's models ever since then. In fact, the 341-bhp S209 packs a highly tuned version of the EJ25 from the current and previous WRX STI models. Despite its age, the company isn't ready to give up on this long-lived series of powerplants yet.

During the Detroit Auto Show, Road & Track specifically asked STI chief engineer Masuo Takatsu whether the EJ25 in the S209 was the final iteration of the engine. Before Takatsu could answer, a Subaru spokesperson told Road & Track: "We still have a few more things we can do with it. [It's] not the final-final."

Get more familiar with the STI S209:

The Subie spokesperson didn't offer any further details about what this means. While there's absolutely no evidence at the moment, one possibility is that the company might do a final farewell by bringing the 349-bhp variant of the 2.5-litre mill from the South African STI Diamond Edition.

For now, the S209 is the hottest STI that Americans can get. Rather than 310 bhp from the stock model, the new special edition boasts an estimated 341 bhp. The upgrade comes from parts like a larger turbo, forged engine internals, a revised intake, hand-polished tubular exhaust headers, and a new exhaust.

If there's any downside to the S209, it's the model's limited availability. Only 200 of them are going to the United States. Subaru isn't discussing pricing yet, but with so few of them on the way, there's little doubt that demand should outstrip the small supply.