Niki Lauda has been released from hospital in Vienna, after being admitted earlier this year following a flu-like infection.

The three-time World Champion, who is a non-executive chairman of Mercedes, had been taken ill while on a family holiday in Ibiza over the Christmas period.

He was admitted to the AKH hospital in Vienna, where he had undergone a lung transplant last summer, so he could be observed closely to ensure there were no further complications.

With his condition having improved, Walter Klepetko, head of the thoracic department at AKH, confirmed to Austrian news agency APA that Lauda had been given the all clear to leave hospital.

The full story on Niki's health: 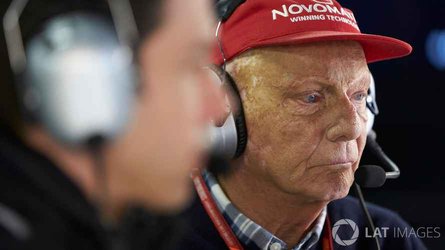 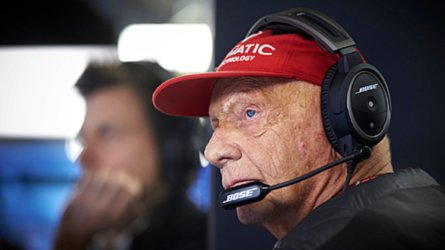 Lauda was only days away from death, say doctors

Klepetko emphasised that at no point did the flu infection pose a risk to Lauda’s life, and said that artificial respiration had not been necessary either. Lauda's admission to intensive care was necessary only to ensure that his weakened immune system could be monitored more closely.

Lauda missed the final races of the 2018 season as he recovered from his lung operation, and it is unclear yet if he will be able to join Mercedes for the 2019 season opener in Australia on March 17.