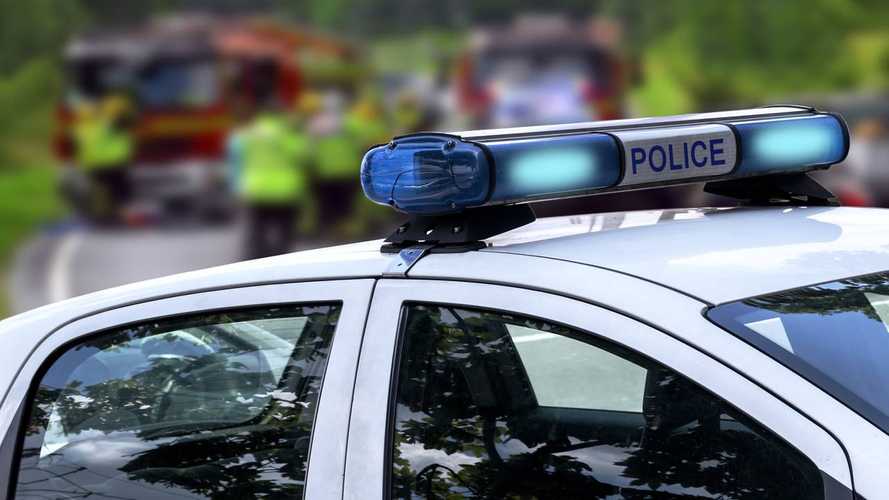 Police will try to curb speeding over a two-week period in January.

One of Britain’s largest road safety charities has welcomed news of a police crackdown on speeding.

The Institute of Advanced Motorists, which is known by the title IAM Roadsmart, has put its weight behind the National Police Chiefs’ Council (NPCC) scheme to prevent speeding.

More on the hot topic of speeding:

As part of the crackdown, the NPCC is asking police forces up and down the country to highlight the dangers of excessive speed in a two-week campaign.

According to IAM Roadsmart, the plans follow concrete evidence that speed causes deaths and serious injuries on UK roads.

The organisation points to evidence that “exceeding the speed limit” is a contributory factor in more than 200 road fatalities a year, as well as 1,212 serious injuries.

Similarly, the latest annual road casualty statistics also revealed that “driving too fast for the conditions” was a factor in more than 130 fatalities and 1,300 serious injuries.

Neil Greig, IAM RoadSmart’s director of policy and research, said drivers were guilty of believing that their actions would not affect other people.

“Many people see speeding as a victimless crime – that is total nonsense,” he said. “Many drivers think they can easily handle the speed they drive, and assume their skills are great enough to handle an emergency. We at IAM RoadSmart would like to ask those people to take a long, hard look at their attitudes and stop kidding themselves they are always safe.”

“If you combine ‘too fast’ with the far bigger numbers of contributory factors attributed to ‘driver or rider error’ and ‘behaviour and experience’ then it is clear that education still has a huge role to play in reducing the toll of death and injury on our roads.”

Chief Constable Anthony Bangham, the NPCC’s lead for roads policing, told IAM RoadSmart that police forces would be coming down hard on those who drive too fast in a bid to improve the country’s road safety statistics.

“Driving or riding at safe speeds is a key theme of the national roads policing strategy and the speed campaign during January means police forces across the UK will focus on those who are travelling too fast on our roads, putting themselves and others at risk by doing so.

“Respecting the speed limit is fundamental to reducing danger on our roads. Enforcing those limits falls to the police and officers will be doing just that to ensure all road users remain as safe as possible.”