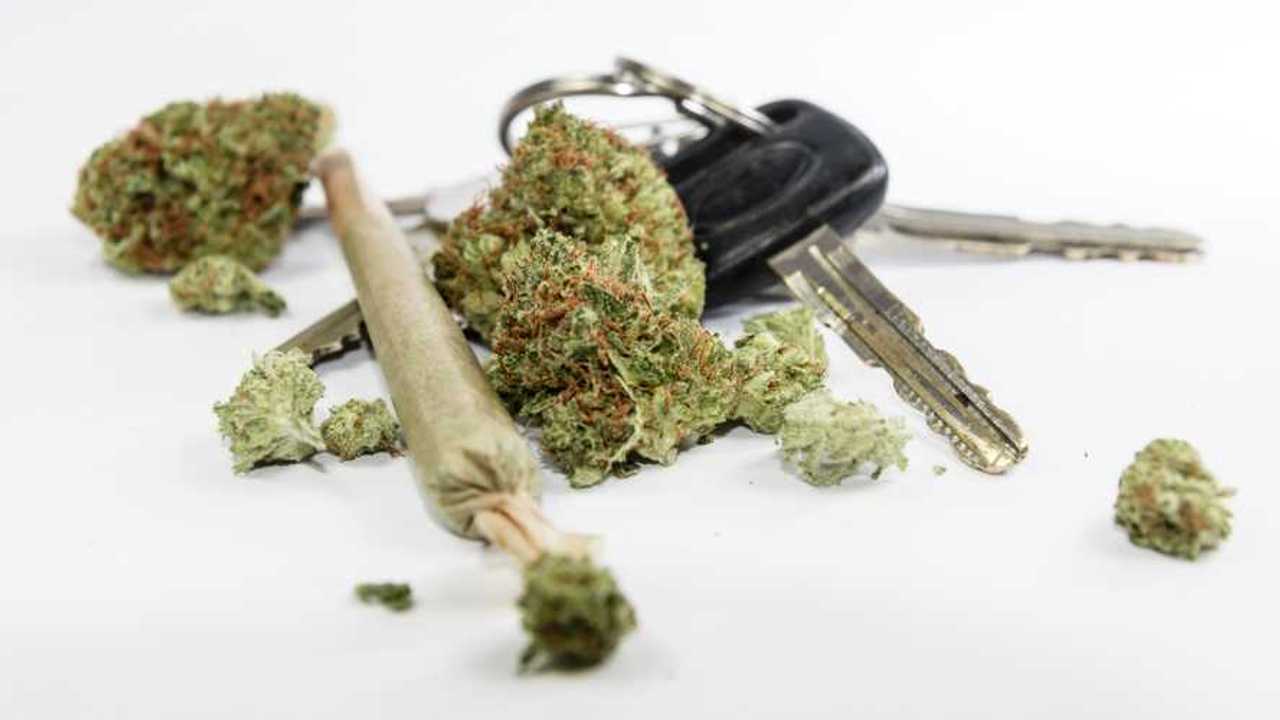 October will see new "zero-tolerance" limits for drugs including cannabis and cocaine come into force.

Scotland has introduced new ‘zero-tolerance’ laws that aim to stamp out drug-driving north of the border.

On October 21, 2019, the Scottish government will introduce roadside testing alongside new drug-driving limits for eight illegal substances, including cannabis and cocaine.

The government says the legislation will set the limits at levels “where any claims of accidental exposure can be ruled out”.

Under current rules, it is illegal to be in charge of a motor vehicle while unfit to drive through drink or drugs. The offence carries a minimum driving ban of 12 months, as well as up to six months in prison and a fine of up to £5,000.

The new rules will carry the same penalties, but will remove the need for police to test a suspect’s fitness to drive before a charge can be brought.

“Police Scotland is committed to reducing road casualties, and tackling drink and drug driving is a key focus of our activity,” he said. “The devastating impact of drug driving on victims, communities and users themselves cannot be understated.

“This new legislation will significantly enhance our ability to detect and deter motorists engaging in this extremely risky driving behaviour. We are currently working closely with key partners and plans are well advanced to deliver this new legislation in October this year.”

“The introduction of drug driving limits will strengthen the power of Scotland’s police and prosecutors to tackle the minority of drivers who irresponsibly put themselves and other road-users at risk,” he said.

“Drug driving is completely unacceptable, and we will continue to use all of the tools at our disposal to prevent the avoidable deaths and damage caused by those who drive under the influence of drugs. Together with our stringent drink-driving limits, these new laws will ensure that Scotland has the UK’s most robust laws against impaired and unsafe driving.”

The news was welcomed by road safety charity Brake, which described drug-driving as a “menace”, although the organisation warned that the rules can only be enforced if the government gives police the tools to do so.

Joshua Harris, the charity’s director of campaigns, said: “Drug-driving is an increasing menace on our roads, putting innocent road users at risk every day with dangerous, impaired driving. A zero-tolerance approach is a great step forward for Scotland but will only be effective if there are enough police, with the right equipment, to enforce the new law.

“At present, only devices which can screen for cannabis and cocaine use are approved to be used by police at the roadside, limiting the ability to detect drug-driving and enforce the law. Priority must be given to the type-approval of roadside screening devices that can detect all banned drugs, helping the police enforce the law.”