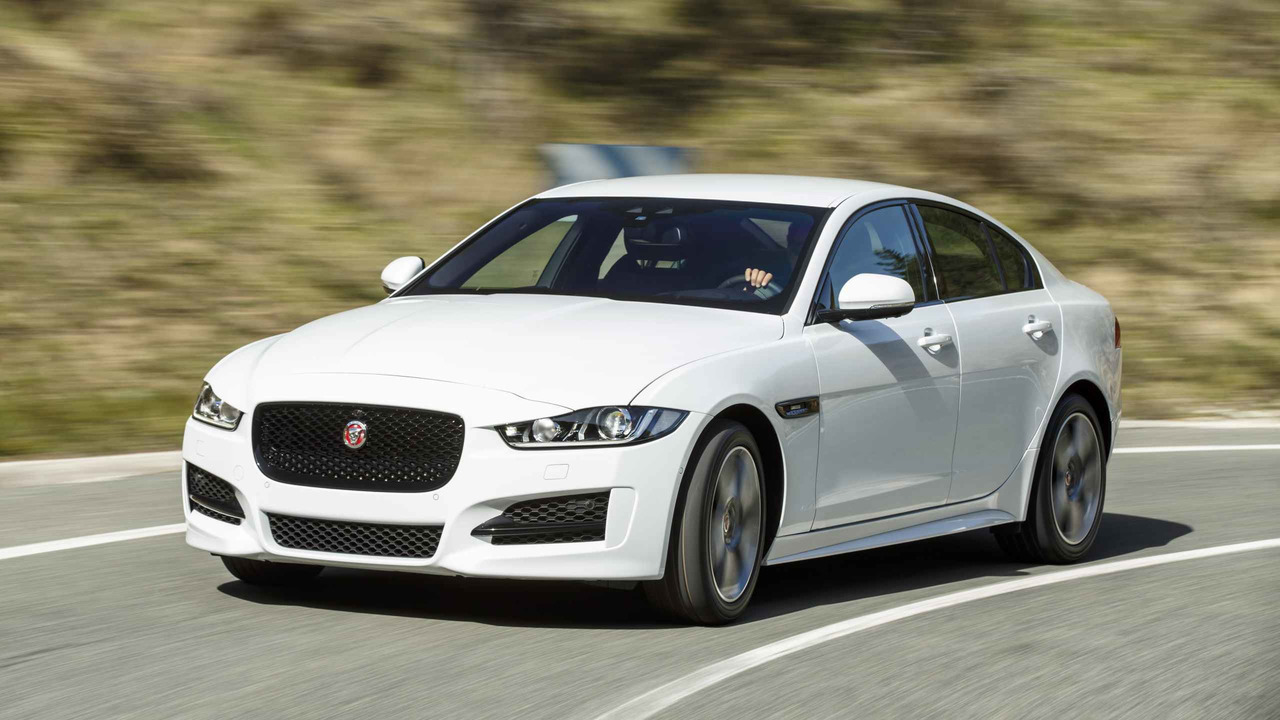 Jag's new SUVs are selling better than its old-school saloons at the moment.

Despite the fact that every man, woman, and child seems to be driving a crossover in Britain today (unless you're a student, then it's one of two hatchbacks), Jaguar thankfully isn't turning its back on the good old saloon.

In keeping with the market trend across the country, sales of Jaguar saloons weren't exactly great last year, and despite the fact it's only been selling them for about five minutes, the company's SUVs were a sales success.

Sales of the mid-size XE saloon (pictured) dropped by 21 percent in the first 11 months of last year, with just 28,402 being sold. It was a similar story for the bigger XF which sold just 29,563 units – a drop of 23 percent. Overall though Jaguar's sales were up by one percent, helped mostly by the E-Pace compact SUV.

"At the moment SUVs are in very high demand and their relative growth rates are strong, but we already see it levelling out," Jaguar Land Rover CEO Ralf Speth said.

Jaguar competes against the likes of Audi, BMW, and Mercedes-Benz in the competitive luxury market.

"You have to be in these segments to be competitive and achieve the right volume to generate economies of scale," Speth said.

While SUVs are popular across the whole luxury market, Speth is predicting that the saloon could return to being popular once stricter emissions regulations are introduced in the US and China – two of the biggest market for luxury cars.

"Whenever you think you go away from sedans, you have to consider new CO2 regulations," he said. "By 2030 and 2040 you are looking for reductions in the order of magnitude of 40 percent. That means from a pure physical point of view the concept of a saloon is far more favourable than SUV."

The next-generations of the XE and XF will be built in Jaguar Land Rover’s new plant in Slovakia from 2023, according to Automotive News Europe, and will form a key part of the company's future electrification plans.