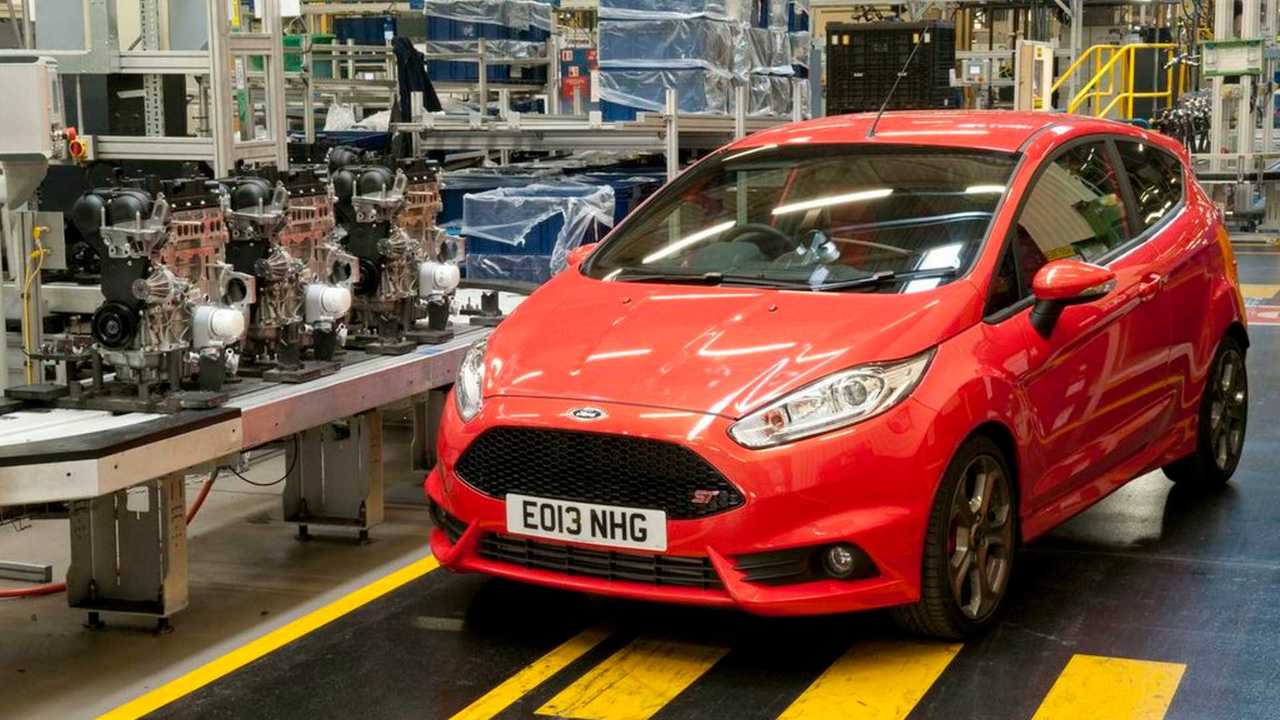 More than a thousand jobs are to be cut at its factory in Wales.

Mere days after Jaguar Land Rover announced it was making further job cuts, it has now been revealed that Ford plans to axe some of its workforce in the UK.

As many as 1,150 jobs could be under threat at the company's Bridgend factory in Wales, according to the Unite workers union. Automotive News Europe reports that Ford could also consider factory closures in order to turnaround its European business.

The company, like its US arm, will look to cut back its model lineup in order to focus on its more profitable products. Said to be in line for the chopping block are the Galaxy, S-Max, and C-Max people carriers.

Unite's automotive spokesman, Des Quinn, has said that the union will oppose compulsory layoffs. It will also work hard to secure a viable future for Bridgend.

Bridgend currently builds petrol engines for Ford, as well as former properties Jaguar and Land Rover. However, the now aligned upmarket brands will no longer source engines from the plant as of next year, massively hampering the factory's workload, short-term.

Ford is also ceasing production of transmissions in Bordeaux, France and is in talks over workers at its Saarlouis factory in Germany over potential layoffs.

One possible reprieve for the Bridgend plant could come in the form of Ineos' ambitions automotive plans. The chemical giant is looking to start production of a Land Rover Defender-esque SUV and has earmarked the Welsh factory as a potential production location for the car.

The company headed by Sir Jim Ratcliffe has already contracted former Mercedes-Benz offshoot MB tech to engineer the upcoming SUV, and Magna International – which also has Tesla, Volkswagen, BMW and Toyota as clients and also produces the Mini Countryman on behalf of BMW in Europe – to develop the new car's chassis.