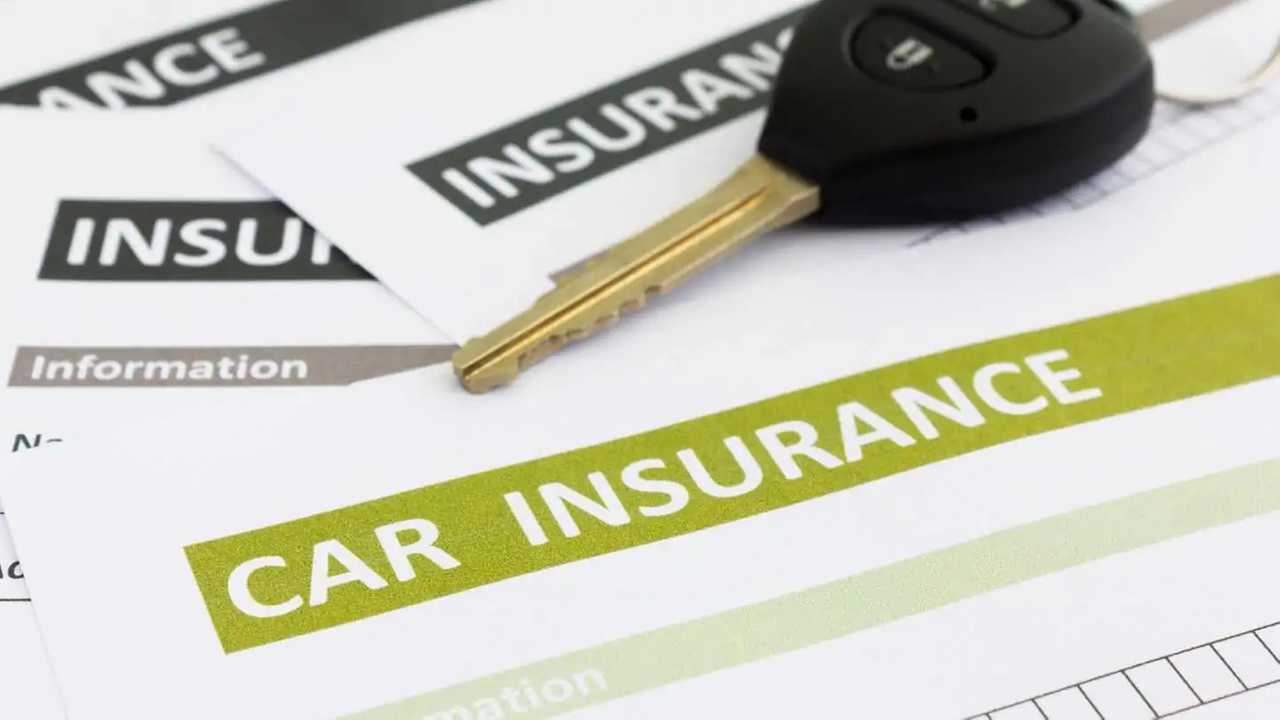 Many motorists think insurance will cover the purchase cost of their car.

One in three UK drivers does not understand what their insurance will cover in the event of their car being written off or stolen, according to new research.

A study by data analytics firm Consumer Intelligence found that 34 percent of drivers would expect their insurer to pay out the purchase price of their car if it is completely written off.

In reality, however, insurance covers the market price at the time of the accident or theft, minus any depreciation. As a result, drivers are left to fund the shortfall for a replacement.

Worse still, 78 percent of drivers who buy their car on finance believe the outstanding loan would be cleared by the insurance company – a mistaken belief that could see motorists shelling out thousands of pounds.

According to Consumer Intelligence, depreciation means the average three-year-old car with 30,000 miles on the clock tends to lose around 60 percent of its value, while the average new car loses 20 percent of its original sale value the moment the keys are handed over.

As a result, any driver suffering a total loss write-off during the first three years of their vehicle’s life would be likely to receive an insurance payout of between 40 and 80 percent of what they paid for the vehicle.

The risk of a write-off is very real. Of the 1,139 drivers surveyed, one in five (19 percent) said they had claimed on insurance after a write-off or theft, while industry estimates show that around 384,000 cars are written off in the UK every year.

Many insurers offer an additional insurance policy to protect motorists from exactly this kind of problem, though. Dubbed guaranteed asset protection, or GAP insurance, the cover will pay the purchase price and cover any finance deals in the event of a theft or write-off.

However, Consumer Intelligence’s data shows that just 12 percent of drivers take out the cover when buying a car, with many motorists arguing that the cover is over-priced.

“It is worrying that so many drivers are confused about what their insurance will cover in the event of a write-off or theft and particularly for those who have bought their car on finance,” he said.

“It is bad enough to suffer a theft or a write-off but having to also deal with financial worries about getting a replacement in the aftermath adds to the pain.

“GAP insurance can be very valuable, and it is a pity that motorists are put off buying it because they don’t trust dealers to offer them good deal.”