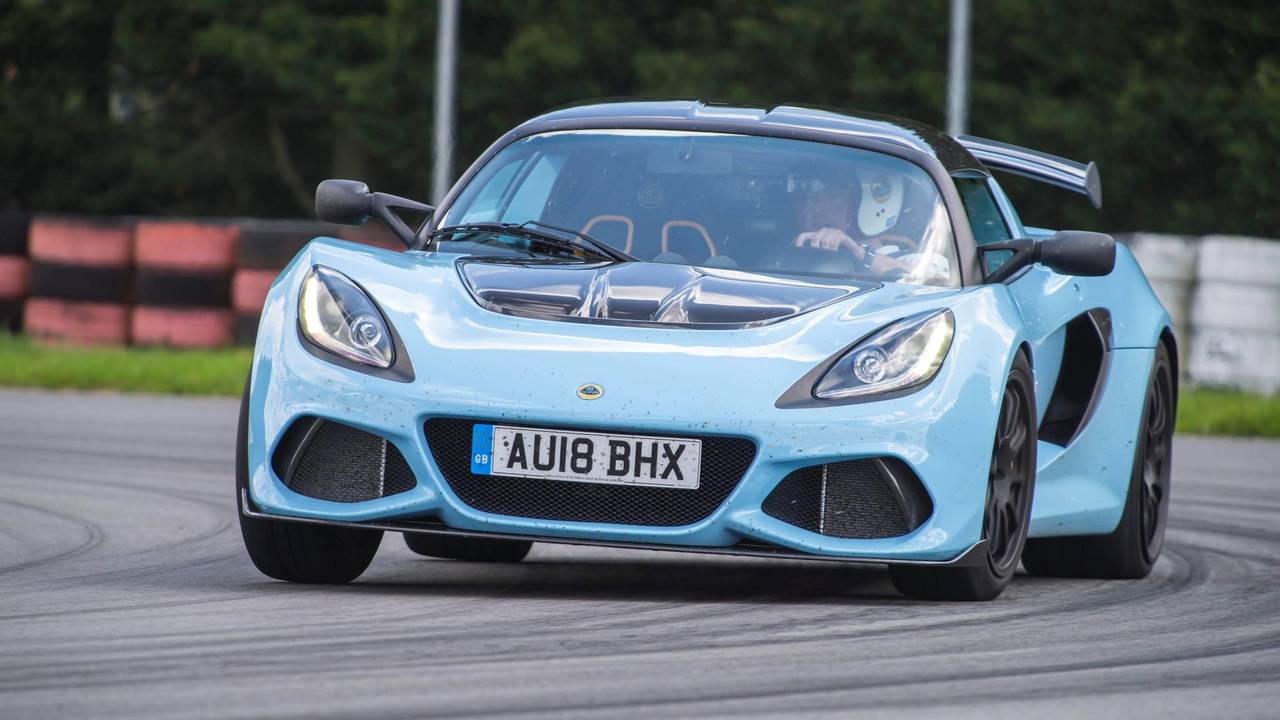 The manufacturer is on the up, at last.

Things just keep getting better and better for Lotus. After being bought by one of the most prominent automotive conglomerates on the planet in Geely, it's now recorded its strongest year to date.

The company shifted 1,630 cars across the world last year in what was its 70th anniversary year. That along with the its new Chinese parent, investment in product development and new facilities, and a number of senior appointments – including respected automotive and luxury-sector leader Phil Popham joining as CEO – marked a substantial upturn in fortunes for the brand which has been on the wane for much of the 21st century.

Lotus is on he up

"The year’s results show success on many levels, in what is a new dawn for the brand and business," said Popham. "Strong sales and an increasing presence in many international markets underline growing confidence as new shareholder backing starts to shape our future."

"The many appointments to the company in the executive team and across the business demonstrate a real confidence and ability to deliver our ambitions for Lotus globally."

This is only the start for the rejuvenated Lotus though – the big pot of money being provided by Geely is believed to be paving the way for some kind of electrified hypercar, and a new SUV from the brand – two firsts for Lotus.

To build those anticipated new models, Lotus is hiring, and hiring a lot. More than 100 job openings have been posted publicly online, and notably the company appears to be after people with 'experience with hybrids and battery electric vehicles', which backs up the electric or hybrid hypercar talk.