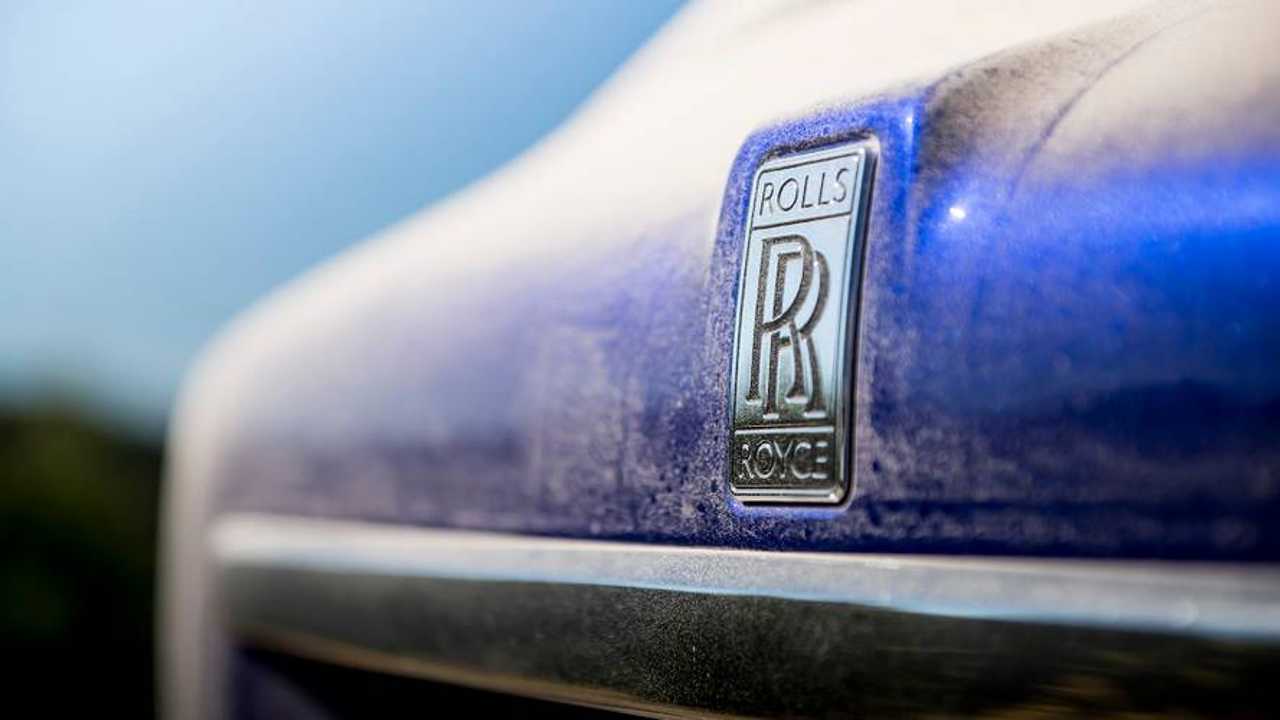 Missing just one component could cause havoc.

Rolls-Royce's Goodwood factory could grind to a halt if Brexit complications hold up parts at borders.

According to Automotive News Europe, the BMW-owned brand's CEO Torsten Mueller-Oetvoes has said that the factory could be forced to stop production completely if just one component is unavailable.

Rolls-Royce, like virtually every other major car manufacturer works to a 'just in time' production system whereby components arrive as and when they are needed, usually being held for no longer than a day. It's that storage requirement that's causing the doubts, with Roll-Royce's warehouse only being able to stock components for a few extra days. The fact that it takes 800 hours to build each car also has the potential to disrupt things further.

In anticipation of a 'no deal' Brexit, Rolls-Royce is readying its suppliers for alternative import procedures such as bringing in parts by air rather than sea. It is also planning to stop production for the first two weeks in April – the scheduled halt to proceedings is usually later on.

"You can plan for whatever you want but you can't store up weeks of parts, and if the logistics chain breaks it will affect production," Mueller-Oetvoes said at Rolls-Royce's Mayfair showroom. "You only need to miss one component and you can't finish the car."

Rolls-Royce uses 600 different companies worldwide to bring in 32,000 parts. Despite being a British company, only eight percent of its parts are sourced locally. As a result, the company needs to complete 35 cross-channel journeys each day.

While it would arguably ease its potential production woes, the German-owned company won't be moving out of the UK any time soon

"This is a no go," said Mueller-Oetvoes, adding that many overseas customers even travel to the UK to sit "with engineers and designers to specify their dream and see how we craft and hand-build things."

Last year Rolls-Royce's sales went up by 20 percent over 2017 to 4,107 units. The sales were helped by the introduction of the new eighth-generation Phantom, as well as the Cullinan (above) which began deliveries just before the end of the year and has already got a waiting list stretching towards the end of this year.

The US was the marque's biggest market, enjoying a 22 percent rise and accounting for about a third of the company's overall sales. In China there was a 43 percent rise in sales, beating the company's expectations and going against the six percent drop in demand for the automotive market as a whole in the country. Rolls-Royce's relatively minor production output, along with a steady demand for chauffeur-driven cars kept it doing well.