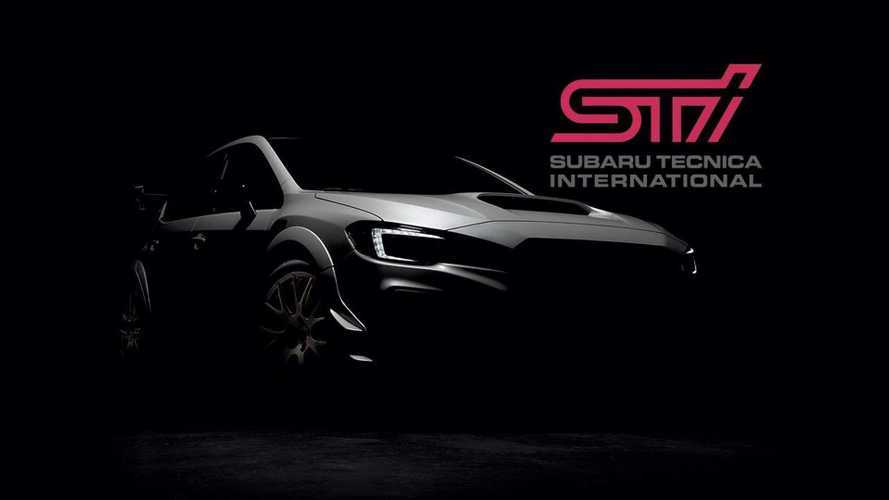 This is something rather special for Subaru fans, particularly in the United States. Through the years there have been a number of special edition WRX STI models but most were forbidden fruit in the UK and North America. Fortunately for the Americans, however,this time the new S209 isn’t just going to America, it’s debuting in Detroit at the 2019 North American International Auto Show. The event begins at 12:40 PM Eastern / 9:40 AM Pacific, and for those on this side of the pond, tune in at 5:40 pm GMT.

What can we expect from the latest tweaked rally racer? Subaru has kept details under a pretty tight lid, but based on previous experience you should expect the S209 to be fast. Not only are we expecting a bump in horsepower, but it’s likely Subaru engineers will also strip some fat from the STI’s innards for a one-two punch. It should also be very exclusive, with just a few hundred built. 450 examples of the previous special-edition STI saw the light of day, and we expect to see similar numbers here.

We’ve already seen some of this car in previously released teaser photos, showing flared bodywork and tweaked aero bits. Changes inside are unknown at this point but it will likely see some added features and interesting trim to say the least. Upgraded brakes and suspension should also be part of the S209 package.

All of our questions will be answered soon enough. Subaru will literally lift the covers on the special-edition S209 momentarily.