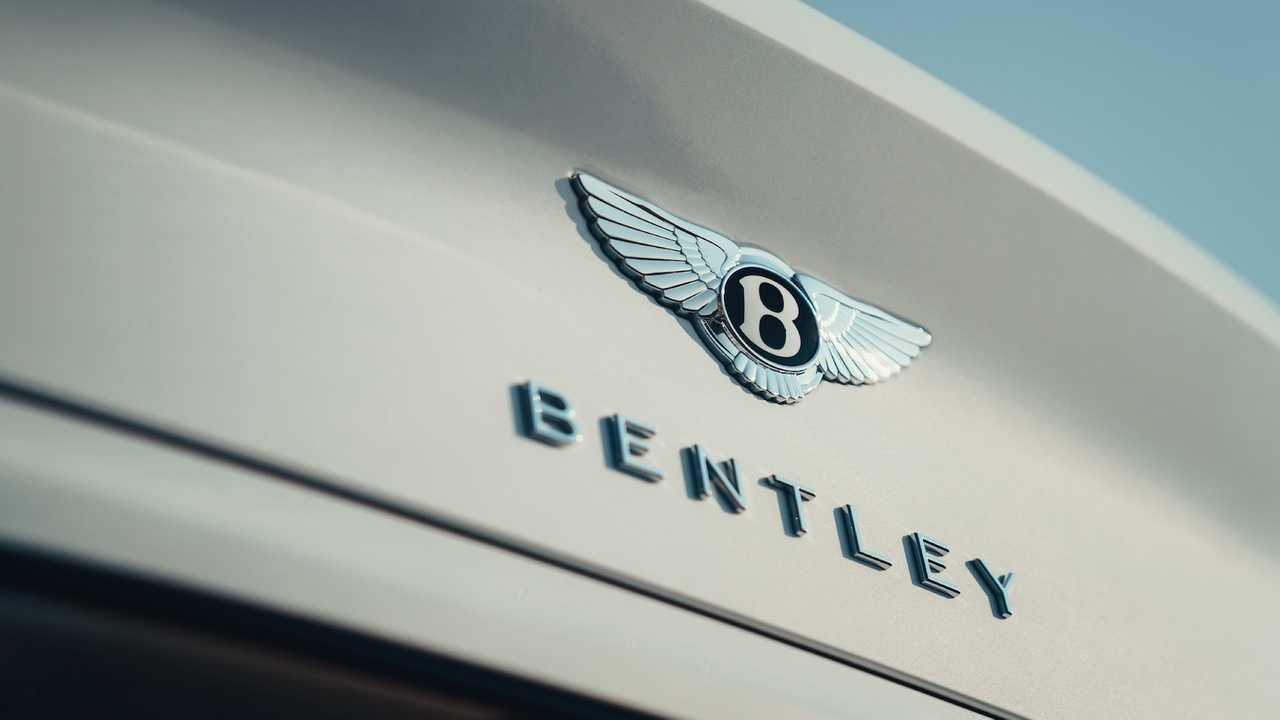 It has just two years to make money.

Bentley's future has been thrown into doubt after the British brand's owners gave it an ultimatum.

The Piech and Porsche families, the Volkswagen Group's main shareholders, have demanded that Bentley becomes profitable in the next two year, according to Automotive News Europe.

The company – which also owns Lamborghini and Bugatti – previously let another one of its properties, Seat, lose money for years, but is not happy about one of its. It appears that it won't be as forgiving this time around.

"The important thing is for every [Volkswagen Group] brand to generate a reasonable contribution margin," Wolfgang Porsche, told the Frankfurter Allgemeine Zeitung. "That is not currently the case at Bentley, and we are not satisfied."

"It can only be one to two years," added Hans Michel Piech.

Despite the ultimatum, Volkswagen hasn't said what could possibly happen to Bentley should it fail to make any money in the next couple of years. The brand, which turns 100 later this week, lost nearly £122 million in the first nine months of last year, whereas in the same period last year it actually posted a profit. Sales were also down by 11 percent in the same period compared to last year, at 6,643 units according to company figures.

The luxury carmaker was too slow when it came to readying its cars for the new rules, which caused it to delay the introduction of the hybrid version of the Bentayga SUV (above). The new Continental GT was also delayed because of issues integrating a Porsche transmission into the new car.

All-in-all the delays cost the company between 300-400 sales, which may not seem like much, but considering Bentley's relatively low output compared to other brands, it actually amounted to around 4.5 to six percent of the company's yearly sales.

Bentley CEO Adrian Hallmark has predicted that Bentley could return to profit this year after its 'conversion year' in 2018, and is expecting significant growth for the brand in 2019.