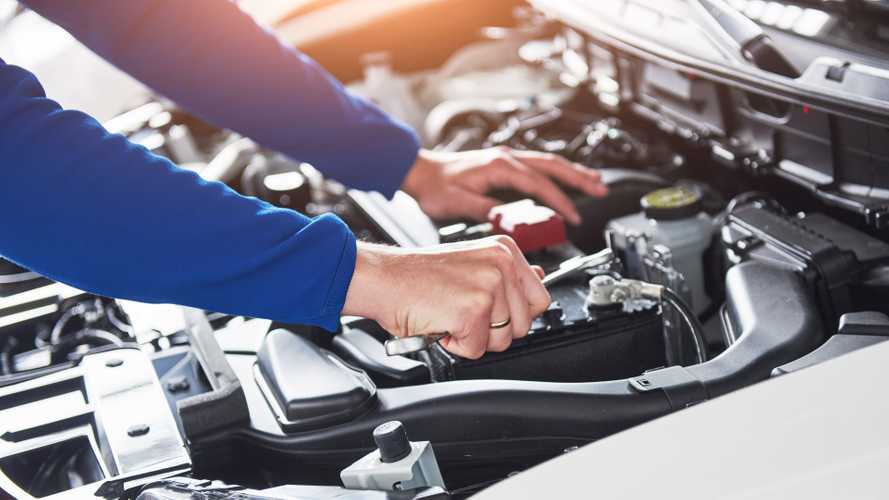 A Lamborghini needed almost £9,000 of work to fix a cooling fan motor.

One of the largest single vehicle repair bills of 2018 cost almost £9,000, according to new data from a leading vehicle warranty provider.

The gargantuan invoice was sent to warranty firm Warrantywise by the owner of a Lamborghini Aventador who needed a new cooling fan motor.

More on the cost of car maintenance:

The Blackburn-based company paid out for the cost of the repair, including the part and labour – an amount that totalled a whopping £8,928.

Warrantywise revealed the massive bill as part of its top 10 payouts of the year, which also included eye-watering invoices for a range of expensive vehicles.

The second most expensive bill was for a Porsche 911 Carrera 2, which suffered various engine faults. In total, the cost of fixing the car came to £8,709 – just over £200 less than the Lamborghini fan motor and £1,700 more than the price of an entire Dacia Sandero.

Coming in at number four on the list, meanwhile, was a McLaren MP4-12C, which had issues with its gearbox. Putting the problem right cost Warrantywise £6,084.

However, supercars weren’t the only vehicles falling foul of big bills. The third largest payout of the year was the result of an Audi A1 with a poor engine. The repair bill ran to £6,254 – almost £200 more than the price of fixing the McLaren’s gearbox issues.

Engine issues also plagued a Land Rover Discovery 4 to cause the fifth biggest payout on the list after the 4x4 incurred a £5,900 repair bill.

The seventh and eighth spots on the list were also covered by premium marques, with a Mercedes-Benz C-Class and a BMW 1 Series both suffering engine faults that led to payouts of £5,306 and £5,239 respectively.

But the rest of the list was made up of more mainstream models. Sixth place went to a Ford S-Max with multiple clutch faults, which cost just over £5,500 to put right, while Warrantywise also paid out more than £5,000 for a Skoda Yeti with fuel system problems.

Rounding out the top 10 was a humble Nissan X-Trail, which needed £5,009 of work to sort out a problem with its differential.

Lawrence Whittaker, the CEO of Warrantywise, said the figures showed supercars were not the only models susceptible to mountainous repair bills and that costly fixes were a concern for all motorists.

“If your car goes wrong, the chances are you’ll be met with an expensive repair bill, and it’s not just supercars that are expensive to repair,” he said. “As our top paid repairs show, the likes of Nissan, Mercedes and Skoda can also encounter expensive bills. It just goes to show that all cars have the potential to go wrong.”