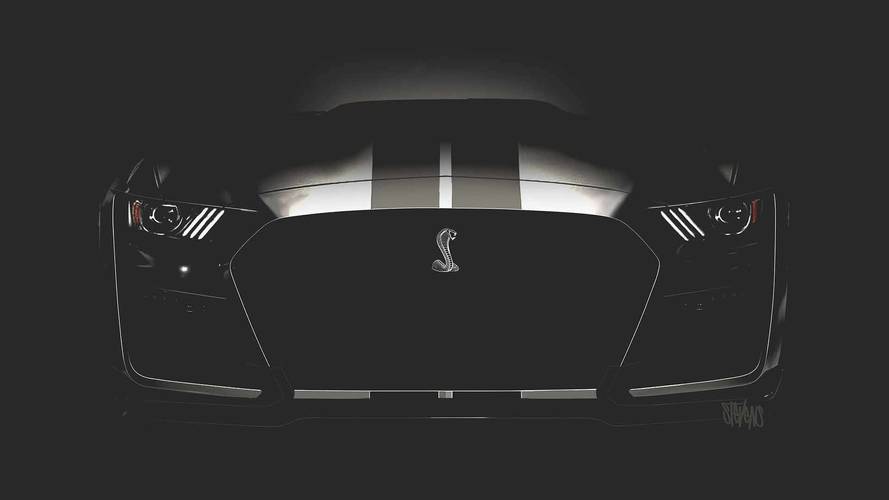 Nearly a year to the day exactly, Ford told us a new high-horsepower Mustang Shelby GT500 was coming. That day is now, and you can watch the covers come off live right here starting at 9 AM Eastern time. That translates to 6 AM on the West Coast, or 2 PM GMT. We will plug in Ford’s video feed as soon as it’s up and running. In the meantime, revisit some of our GT500 stories from the past year.

Get up to speed:

There's certainly been all kinds of anticipation for the return of the big, supercharged Shelby. At last year’s Detroit Auto Show we were told to expect over 700 bhp from the reborn muscle car, placing it in rare company with the likes of the Dodge Challenger Hellcat and Chevrolet Corvette ZR1. We’ve caught plenty of spy photos through 2018, not to mention a few alleged leaks suggesting the car could pack 720 bhp and weigh over 1,900 kilograms. There was also the photo leak from a Las Vegas dealer event that claimed to show the car completely uncovered.

When the new Shelby debuts, it will be the first-ever GT500 to ride on independent suspension. The previous model disappeared when the fifth-generation Mustang’s live-axle underpinnings were retired in 2014. Based on recent patent filing uncovered, the new GT500 could be quite the aerodynamic track star in addition to scorching up quarter-mile drag strips.

All our questions will soon be answered. Check back with Motor1.com to see the reveal happen live later today.