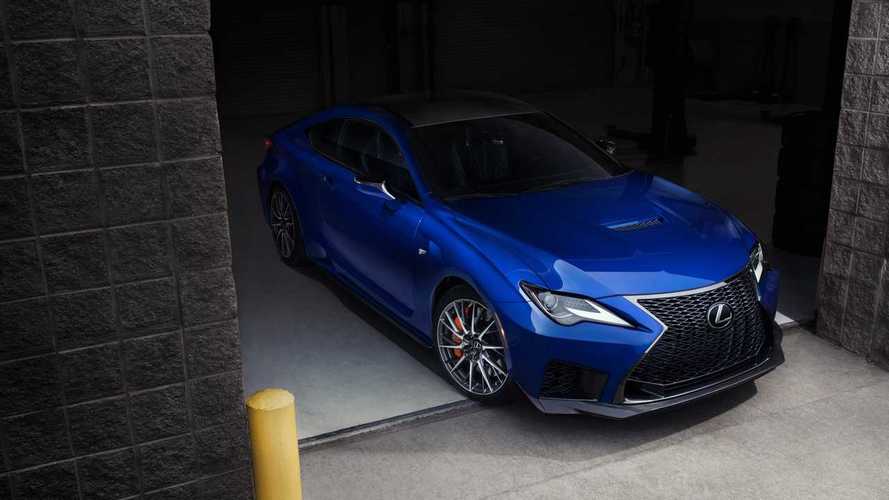 Bespoke Michelin tyres, a minor diet, and an updated suspension are also on the menu.

After introducing the facelifted RC at the Paris Motor Show last fall, Lexus is now giving the range-topping F version a similar nip and tuck for the 2019 North American International Auto Show. Debuting today in Detroit, the updated sports coupe gets just about the same visual tweaks as the lesser members of the range. The most obvious is noticeable at the front where the redesigned LED headlights now incorporate the daytime running lights to enable a much cleaner look.

Lexus’ designers also spent some time refreshing the large spindle grille by adding a lower lip stretching across the entire width, which they say was added to try and make the front fascia look a bit smaller. At the back, wider LED taillights mirror those of the other RC models and make the performance coupe look meaner.

Beyond the cosmetic surgery the RC F has gone through, the sporty machine has also gained slightly more power from its 5.0-litre V8. One of the few remaining naturally aspirated performance cars on the market, the RC now packs an extra 5 bhp and 6 pound-feet of torque for a grand total of 472 bhp and 395 lb-ft.

Output is channelled to the rear wheels through the same eight-speed automatic transmission, but the engineers have implemented a higher final drive ratio to improve response. As standard, the 2020 RC F boasts an electronic launch control for maximum acceleration performance, with the sprint from 0 to 60 mph taking a mere 4.2 seconds or two-tenths of a second less than before. No word about top speed, but it should be approximately the same area as the old one’s 168 mph.

Lexus and Michelin teamed up to develop a set of bespoke Pilot Sport 4S tyres to diminish understeer as well as boost lateral grip and durability while the car is being pushed hard. It gets better as a minor weight loss was achieved by installing aluminium toe control brackets and upper suspension support brackets, while the hollow half shafts at the back replace the solid shafts. A diet at the front of the vehicle was also possible after developing a smaller intake manifold and downsizing the air conditioning compressor. Lexus is not saying how much weight it was able to get rid of, but the pre-facelift RC F tipped the scales at 1,795 kilograms.

Following its premiere in Detroit, the 2020 Lexus RC F will go into production in the second quarter of the year, with pricing to be announced closer to its market launch. The 2020MY RC F will be joined by a hardcore Track Edition, which you can discover in our separate story. 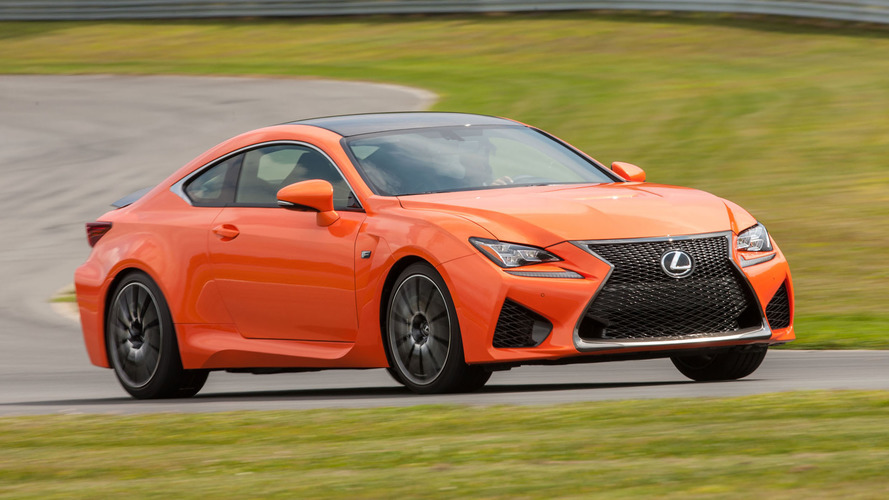