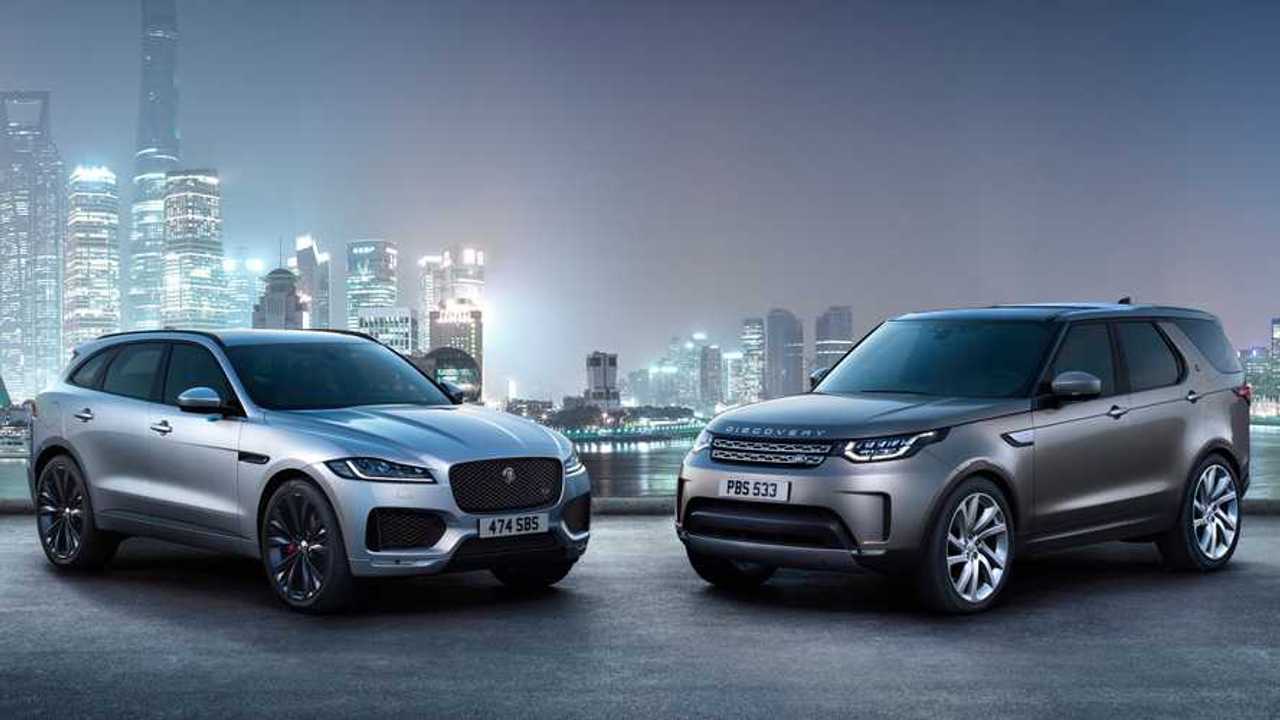 The company's CEO told the BBC that JLR must "create higher efficiency".

Jaguar Land Rover is set to cut around 10 percent of its workforce due to slowing demand in China and a drop in diesel sales in Europe, according to media reports.

The BBC says the Coventry-based manufacturer will cut around 4,500 of its 42,500 staff, although the company is thought to be targeting managerial and marketing roles, rather than jobs on the shop floor.

The company, which is owned by Indian firm Tata and is commonly known by the acronym JLR, is Britain’s largest car maker, but global sales took a tumble last year, falling to fewer than 600,000 vehicles.

Jaguar, meanwhile, saw its sales rise by more than four percent last year, but the company still registered a little more than 37,000 cars in its home market.

The news follows the opening of new plants in China and Slovakia, and Reuters says the company also revealed a plan to cut costs and improve cash flow by £2.5 billion.

However, the firm has invested heavily in diesel engines, which form the backbone of the line-up for many of the company’s products, just as demand for the fuel is slowing. In the UK alone, the number of new diesel cars registered fell by almost 30 percent in 2018.

JLR’s investment in China has also coincided with a slowdown in demand. Reuters says the country has seen car sales plummet by more than a fifth.

The company’s chief executive Ralph Speth told the news agency that JLR needed to do more to turn itself around.

“We are taking decisive action to help deliver long-term growth, in the face of multiple geopolitical and regulatory disruptions as well as technology challenges facing the automotive industry,” the news outlet quoted the German as saying.

Speaking to the BBC, Speth said JLR needed to create higher productivity and efficiency to compete in the rapidly changing market.

“The automotive industry, but also Jaguar Land Rover, is facing unprecedented disruption,” he said. “We have to work to create higher productivity and higher efficiency to be more competitive.”

Unite, the UK’s largest manufacturing union, told the BBC uncertainty caused by Brexit was creating issues for the car maker.

“Britain's car workers have been caught in the crosshairs of the government's botched handling of Brexit, mounting economic uncertainty and ministers' demonisation of diesel, which along with the threat of a no deal Brexit, is damaging consumer confidence,” Unite national officer Des Quinn told the corporation.