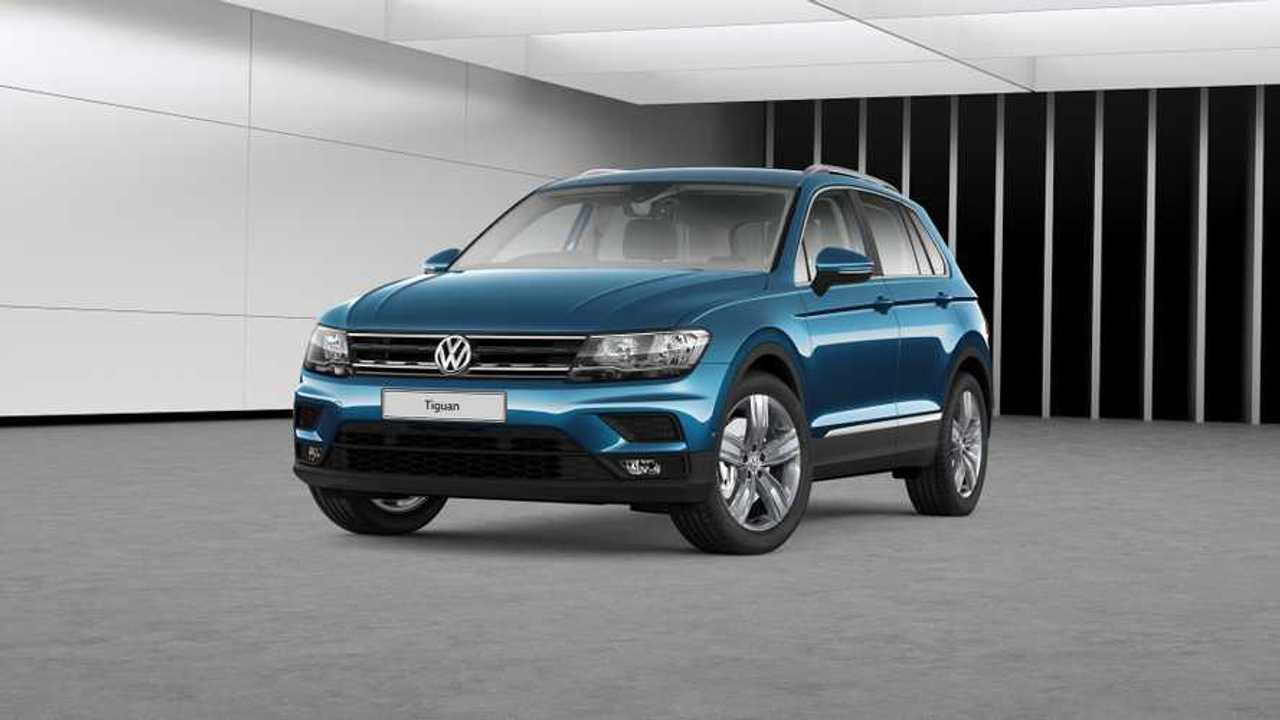 Volkswagen is kicking off 2019 with a range of updates for the popular Tiguan and its seven-seat Allspace-badged sibling.

Both models are getting an overhaul of their trim levels, with two new variants arriving on the scene, as well as a new high-powered petrol engine.

When configuring their new Tiguan, customers will find the old SE and SE Nav trims missing, replaced with the more value-orientated Match model.

Starting from £26,750, the Match will bring with it 19-inch alloy wheels, a rear-view camera and keyless entry, as well as satellite navigation and three-zone climate control. In all, VW says the Match offers £1,300 more equipment than the old SE Nav, but the price tag is just £200 higher.

As standard, the Match comes with a 128 bhp 1.5-litre petrol engine and a six-speed manual gearbox, but customers prepared to spend £35,495 can have a 2-litre diesel with 187 bhp, a seven-speed automatic transmission and four-wheel drive.

Further up the range, the sportily styled R-Line model is being replaced by the R-Line Tech, which incorporates £1,485 worth of extra gizmos. There’s a 360-degree parking camera, keyless entry and an electrically operated tailgate.

As with the Match, those upgrades command a premium of £200 over the old R-Line car, leaving the cheapest R-Line Tech model costing £33,150.

Those that like the sound of the new motor but can’t stomach the price tag will be relieved to hear that the engine will also be offered on the lowlier Tiguan SEL. Choosing that more modest trim level will save you around £2,500, bringing the price to £35,820.

The new models are available to order now, but the first deliveries are not due until next month.

Volkswagen UK’s Tiguan product manager, Brian Luckie, said the new versions would broaden the car’s appeal: “The Tiguan is already a favourite with UK car buyers, being our third-best-selling model behind the Golf and Polo. This addition of over £1,000 of extra equipment and extra value only strengthens its case.

“With this equipment included, not only is the Tiguan better value, but even more convenient. And the addition of a new, range-topping petrol engine adds further appeal.”