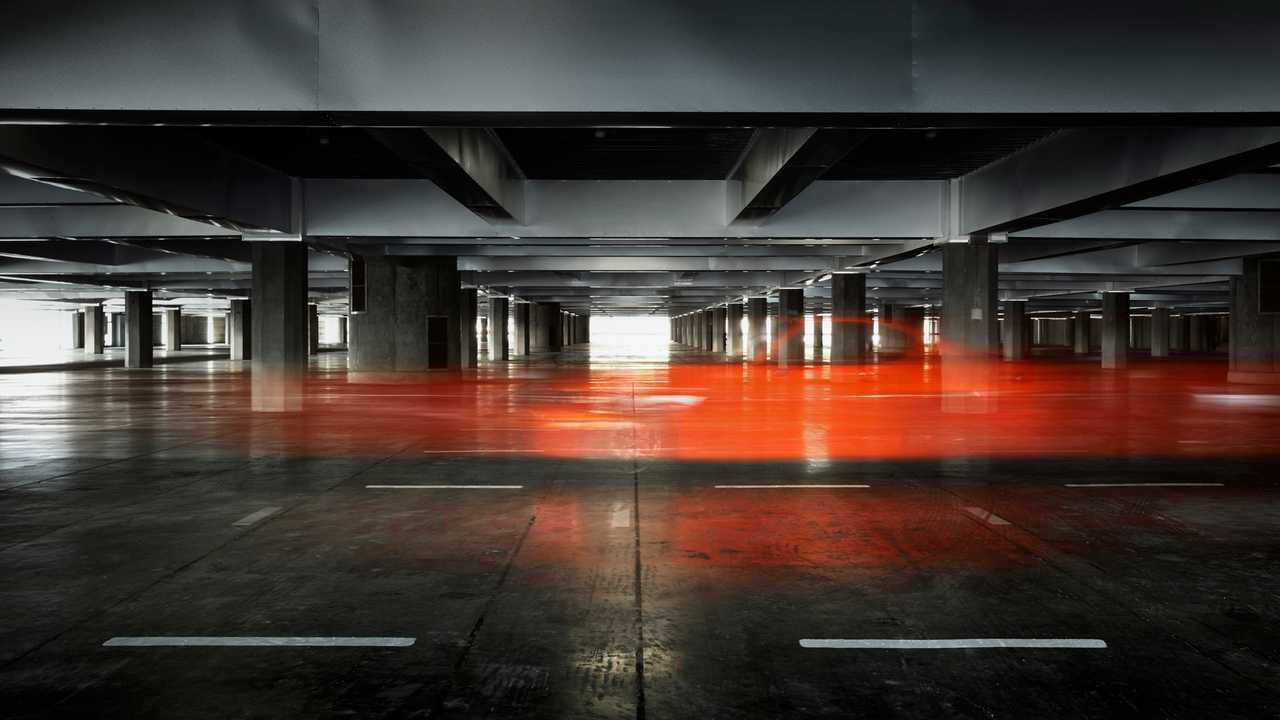 The newcomer will celebrate 30 years of the world's favourite roadster.

Mazda has confirmed that it will reveal a special edition version of the MX-5 sports car to celebrate the model’s 30th anniversary.

Like the first MX-5, which went on show in 1989, the MX-5 30th Anniversary Edition will go on public display at the Chicago Auto Show in February.

More on the legendary MX-5

It’s the latest in a long line of special-edition MX-5s that stretches back almost as far as the model itself. According to the MX-5 International website, the first special models arrived in 1990.

The Japanese manufacturer is tight-lipped when it comes to the details of the latest celebratory model, but the brand says it was created “in appreciation of the customers all over the world who have supported the success of the model over the last three decades”.

Just two teaser images have been revealed, with one appearing to show an artistically blurred MX-5 RF in a multi-storey car park and the other showing some kind of rendered plaque or badge denoting a limited-edition model.

Mazda has not said whether or not the car will be built in limited numbers, but the presence of that computer-generated badge suggests there may be some cap on the amount of 30th anniversary vehicles coming to the UK.

Pricing is expected to surpass the current range-topping models, but the cars are likely to boast a little extra equipment. If the special-edition car sticks with tradition and uses the standard MX-5’s canvas roof, we would expect prices to start somewhere north of £27,000. If, on the other hand, the teaser image does indeed show that the newcomer will be an RF folding hard-top version, we suspect the price tag might stretch beyond the £30,000 mark.

The company has promised, however, that we won’t have to wait long to find out, with the details set to surface at the moment the car is revealed.

The Mazda MX-5 has become an icon of car design, proving to the world that there’s still an appetite for small, two-seat, rear-wheel-drive convertible sports cars. If that idea sounds familiar, it’s because Mazda openly admits it took the principle from small British sports cars of the 1970s. However, while the MX-5 survives, the MGs and Triumphs and Austin Healeys have gone.

Thanks in part to its reliability and joie de vivre, the MX-5 has become the most popular roadster in history, with more than one million examples sold worldwide and 350,000 of those finding homes in Europe.

Now in its fourth generation, Mazda claims the latest version is the closest match yet for the 1989 original, balancing lightweight bodywork with an involving powertrain. It’s a combination designed to evoke what Mazda calls ‘Jinba Ittai’, or the feeling of the driver and car as one.