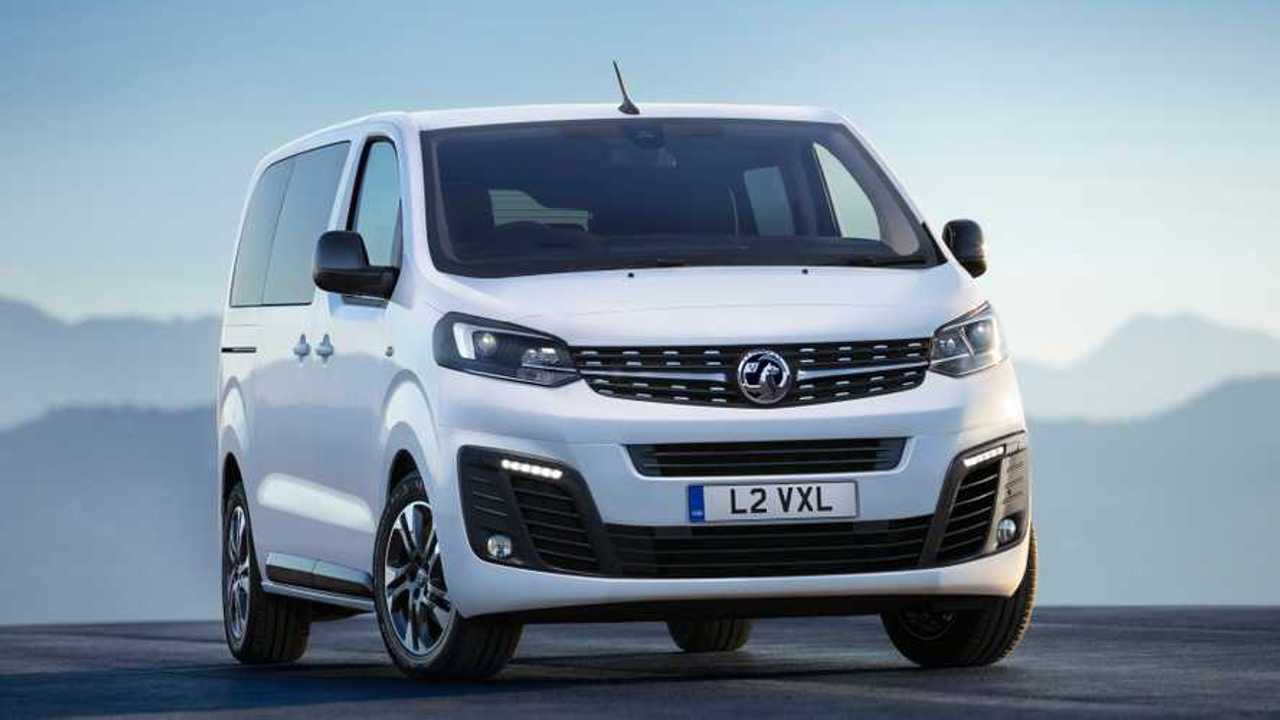 New van with windows will appear on Vauxhall/Opel's stand at the Brussels Motor Show.

Vauxhall has revealed its new van-based people carrier – the Vivaro Life – which is due to debut at the lesser-known Brussels Motor Show on January 18.

Based on the Luton-built Vivaro van, the Vivaro Life swaps solid panels with windows and trades plywood load-bay liners for seats and carpets to create a massive MPV.

When the first examples roll of the production line in Luton, though, customers will be able to choose just how huge their Vivaro Life should be. The ‘Medium’ model will measure 4.95 metres in length, while the imaginatively named ‘Large’ will claim an extra 35 cm.

Either way, the Vivaro Life will come with up to nine seats, although customers will be able to choose from a range of configurations offering anything between four and nine chairs.

Those wanting to use the Vivaro’s load-carrying capabilities, though, will be able to remove the seats, raising the cargo capacity to as much as 3,397 litres.

But Vauxhall expects the Vivaro Life to see most of its service as a shuttle bus, ferrying weary travellers to and from hotels. As such, Vauxhall has given the ‘Large’ model the option of a Lounge trim level, which incorporates front seats with electric heating and massage, and two movable leather chairs behind. There’s a movable table, too, and a 230V plug socket to charge devices.

Many examples of the Vivaro Life, however, will probably feature one of the more capacious configurations. Customers choosing four-, seven- or eight-seat versions get the choice of leather upholstery, while those opting for five, six or nine seats will have to make do with cloth.

For the driver up front, Vauxhall is promising a range of assistance systems designed to improve safety. A camera and radar monitor the area in front of the vehicle, picking out pedestrians and other vehicles and hitting the brakes if the on-board computers think a collision is imminent.

So-called ‘intelligent’ cruise control is also on offer, adjusting the vehicle’s speed to maintain a safe gap to the vehicle in front. Unlike some systems, it won’t take the car all the way to a standstill, but it will reduce the speed to as low as 12 mph.

Other safety gizmos include parking sensors, a rear-view camera and lane-keeping assistance, which helps drivers take remedial action if the vehicle wanders out of its lane. High beam assistance also features, switching the high-beam lights on and off automatically when it detects an oncoming vehicle.

Even more high-tech, however, is the promise of an all-electric Vivaro Life. However, with an expected arrival date of 2021, that model won’t be available in time for the order books opening in February.