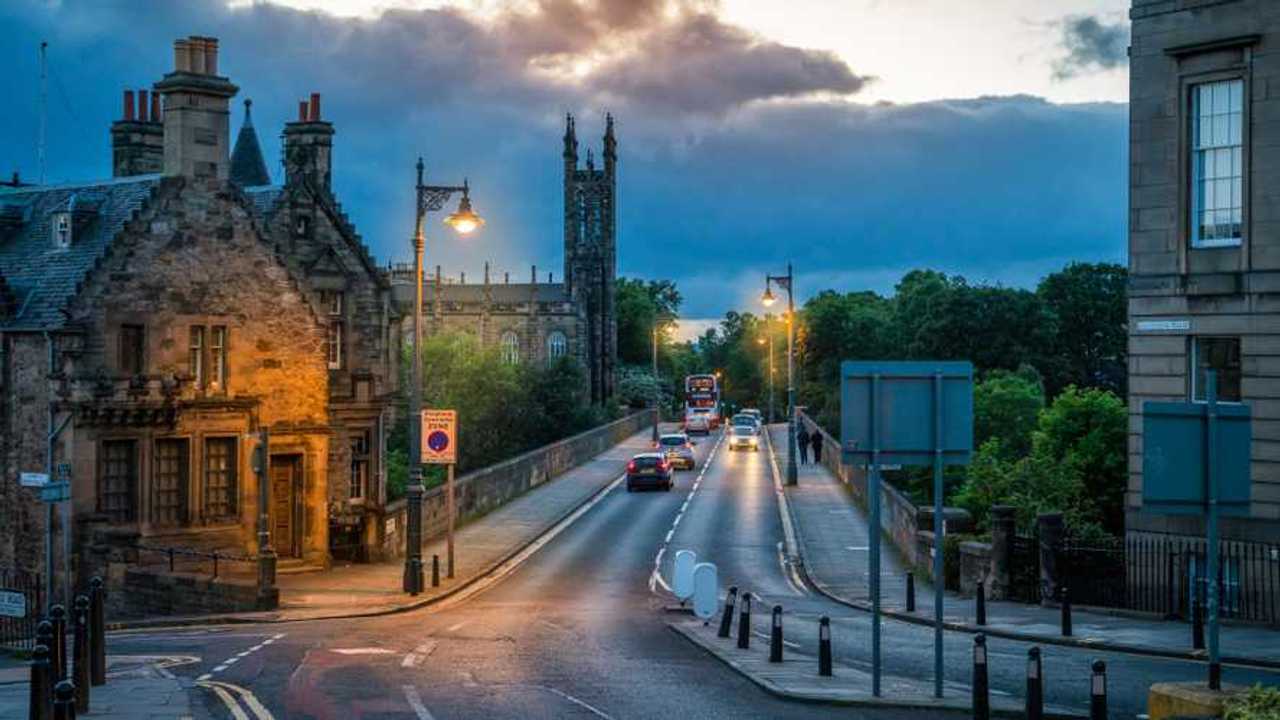 More than four percent of the UK's road bridges are deemed "sub-standard".

The cost of fixing all the council-managed road bridges in Great Britain would run to almost £7 billion, according to new figures.

Research by the RAC Foundation discovered that the one-time cost of clearing the maintenance backlog on the 72,000 council-run bridges would stand at £6.7 billion - up from £5 billion in 2017.

Councils call for more funding as roads continue to worsen

The RAC Foundation also found that 4.4 percent of council-managed bridges were deemed “sub-standard”, meaning they could not carry some of the heaviest vehicles on the roads. With lorries now weighing as much as 44 tonnes, it could see haulage companies having to take huge detours to avoid these bridges.

Of the 3,177 bridges falling into this category, councils would like to bring just over 2,000 (64 percent) back up to scratch. However, budget restrictions mean that only 343 are expected to have work carried out in the next five years.

The news follows last year’s revelations that authorities would need to spend more than £9 billion to fix all the country’s potholes.

Despite the bleak outlook for the nation’s roads, though, the RAC Foundation’s research showed that council spending has been on the rise. During the 2017/18 financial year, spending on bridges rose to around £600 million - up from an estimated £367 million during the previous 12 months.

Steve Gooding, the director of the RAC Foundation, said the bridge repair bill reflected the condition of the UK’s road network as a whole.

“Ancient bridges on rural back roads might not be the highest priority for repair, but the risk we run is that sub-standard structures on some roads result in heavier vehicles having to make lengthy detours.”

The Local Government Association (LGA), which represents councils and local authorities in England and Wales, said the report showed the extent of the funding crisis faced by local authorities.

“The government is spending 52 times more on maintaining our national roads – which make up just three percent of all roads – than on local roads, which are controlled by councils and make up 97 percent of England’s road network.

“Only long-term, consistent and fairer government investment in local road maintenance can allow councils to embark on the widespread improvement of our roads and bridges that is desperately needed.”