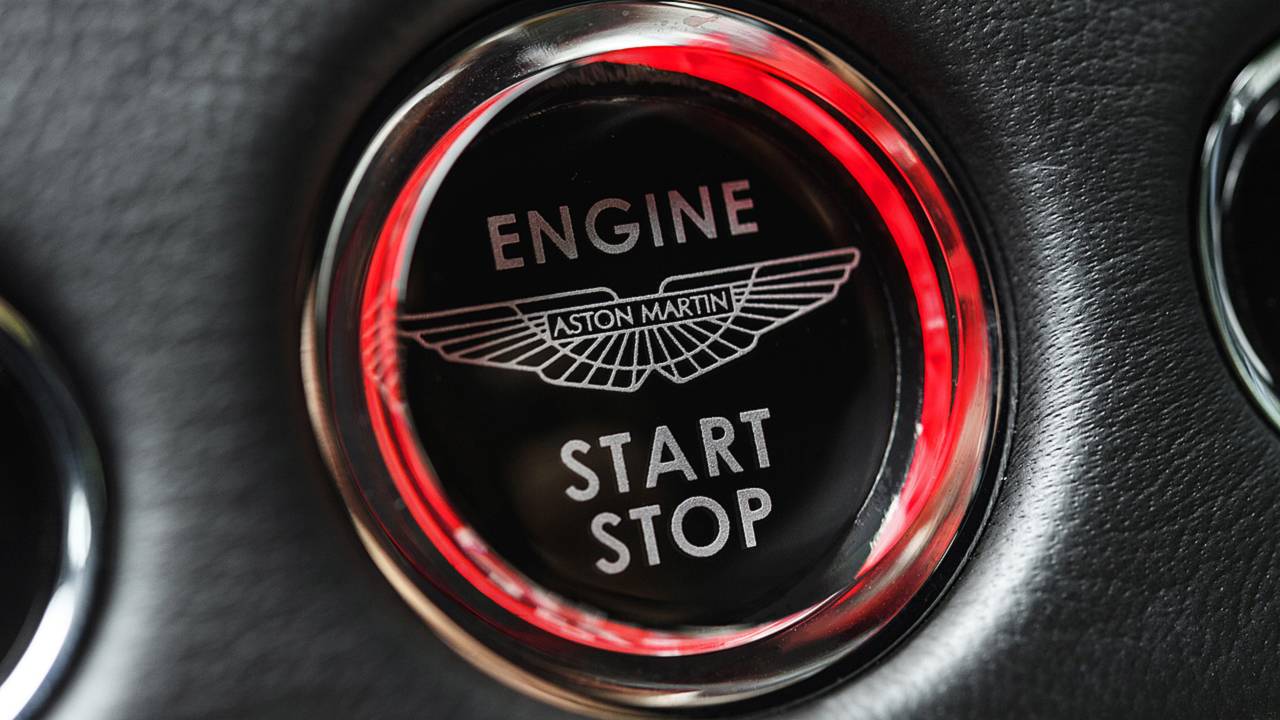 The company has alternative import plans and a new supply chain chief.

Aston Martin has prepared for Brexit by hiring a supply chain boss and firming up its plans to use alternative ports and air freight following Britain's departure from the EU.

The company will use locations other than Dover to bring in parts via sea freight, while also flying in components when necessary. It has also hired ex-Nissan and Rolls-Royce aerospace man John Griffiths to head up its supply chain as it prepares for the possibility of a no deal Brexit.

Aston Martin's plans for the future

Aston Martin is working on a new six-cylinder hybrid engine

Griffith's appointment comes after Aston Martin CEO Andy Palmer (above right) said there was a "there was a nagging need (for) which has been confirmed with Brexit," according to Automotive News Europe.

Aston Martin had previously suggested that air and alternative sea routes could be used in the event of a no deal Brexit, with airports in Coventry and Birmingham, close to Aston Martin's factory in Gaydon, and the Port of Sunderland among the alternatives to Dover that were suggested.

"I don't think we've been in a position in the last two years where we've been further apart from understanding where we're going to end up," Palmer told Reuters. "We program a car to align and order all the parts for those cars twelve weeks in advance. You don't need to do the maths to know that therefore takes us across the Brexit period."

"We have to prepare for the worst-case scenario."

Aston Martin is working with DHL in order to firm up its post-Brexit supply chain plans, meanwhile the UK government has already indicated that movement of key supplies like medicine will take priority if a customs deal cannot be reached with the European Union.

"We don't have any assurances," said Palmer. "One assumes if you're putting parts onto a standard chartered plane, no one's going to kick you off."

Aston Martin currently only has one factory, but a second will be opening in Wales to produce the DBX SUV (pictured above) later this year. In anticipation of expected export hold-ups, the company has also been building up an inventory in Germany. The stockpile of cars was built up throughout last year, and could possibly increase in the coming weeks depending on the outcome of Brexit talks – something which Palmer is critical of.

"Both the European and the UK politicians, are not discharging the duty for which they are put in place which is basically to plan and bring certainty to allow the country to thrive," he said.