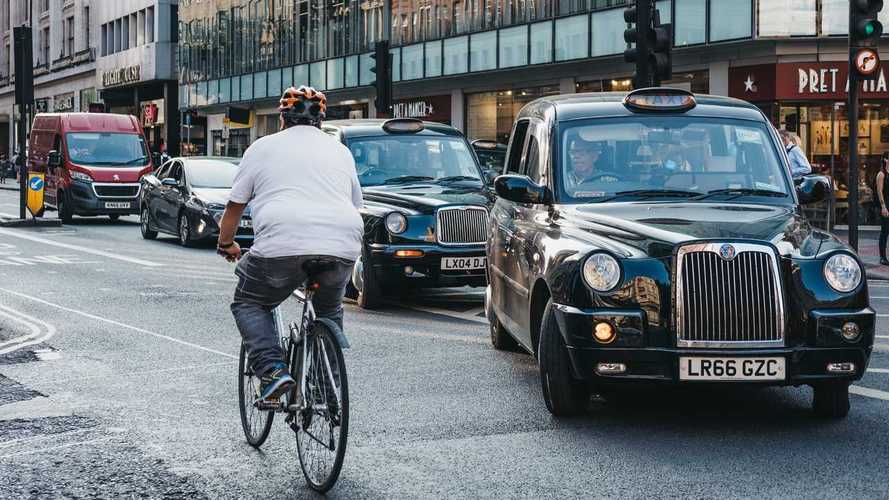 Pedestrians, cyclists and users of public transport should be prioritised when roads are built, upgraded or otherwise redesigned, a new report has recommended.

The study by the National Institute for Health and Care Excellence (NICE), says planners should ensure that healthier and more environmentally friendly forms of transport take precedence over cars in the design of urban areas.

More on the UK's traffic issues:

The organisation hopes that such measures would make walking and cycling safer and more popular than personal modes of transport, such as cars and motorcycles.

NICE says such a shift would make “active travel” more accessible, improving public health and reducing the impact of motor vehicles on the environment.

“Getting people to be more physically active by increasing the amount they walk or cycle has the potential to benefit both the individual and the health system,” she said. “As a society, we are facing a looming Type 2 diabetes crisis, which is in part caused by people not exercising enough. We need more people to change their lifestyle and to take more exercise.

“People can feel less safe when they walk or cycle compared with when they drive. We’ve got to change this. So asking planners to prioritise pedestrians, cyclists and those who use public transport when roads are built or upgraded can ensure they are safe, attractive and designed to encourage people to get out from behind their wheel.”

Joe Irvin, the CEO of Living Streets, the UK charity for everyday walking, said: “For decades our towns and cities have been built to prioritise motor vehicles; resulting in unhealthy air, congested roads and a decline in people walking everyday journeys.

“The better planning that NICE is suggesting is absolutely necessary. It’s time that towns and cities were built for everyone – first and foremost for those on foot. Placing key services like schools, GP surgeries and bus stops within walking distance is vital. More people getting out and walking everyday journeys, such as to work or school, will make us a healthier country.”

However, the plans were met with a guarded response from the RAC. The motoring organisation said town planners should still consider traffic when building new roads, pointing out that NICE has previously suggested that improved flow would reduce air pollution.

“While we certainly welcome changes to road design that encourage more people to walk and cycle in towns and cities, the reality is that the use of many roads is inevitably shared between different types of motorised traffic, cyclists and pedestrians – with priority often given to motorised transport in order to keep large numbers of people moving,” said the RAC’s head of roads policy, Nicholas Lyes.

“We also shouldn’t forget the vital role motorised transport continues to play in many people’s lives in the UK. It remains the case that using a car is the only feasible option for many people, especially if they are commuting or travelling to locations that aren’t served by public transport, or where walking or cycling are not practical alternatives.

“It is worth noting that NICE has previously acknowledged the importance of smooth traffic flow in order to reduce air pollution, so we would hope that this new guidance does not result in local planners building or changing roads which results in more congestion and pollution, rather than less.”