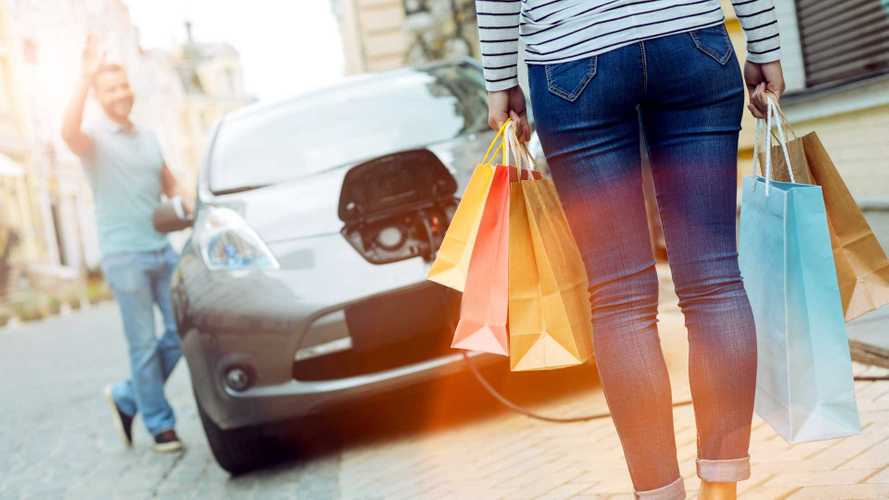 A massive 88 percent said they would not return to internal combustion-powered cars.

Almost nine in 10 electric vehicle drivers would never go back to driving a car powered by petrol or diesel, according to new research.

A study by electric vehicle YouTube channel Fully Charged found that 88 percent of plug-in car drivers said they would definitely not switch back to fossil fuels after having owned an electric vehicle (EV).

Seven percent of those quizzed said they were not sure whether they would turn back to internal combustion, while the remaining five percent said they would consider making a return to petrol- or diesel-powered cars.

However, just under a quarter of the channel’s audience (24 percent) said they currently owned an electric car, with the vast majority (54 percent) claiming to own a petrol-powered vehicle. Diesel was the second most popular fuel, accounting for 35 percent of viewers, while a combined total of 11 percent were the owners of petrol hybrids or plug-in hybrids.

Of those that did not already own electric vehicles, a third (33 percent) said the cost was limiting, while 16 percent bemoaned a lack of home charging infrastructure and 11 percent complained of a lack of availability of electric cars.

Just nine percent said they were concerned about the range that could be achieved by modern EVs.

Fully Charged says the survey was the largest ever survey of electric car drivers and clean tech enthusiasts ever conducted, with more than 7,700 people quizzed.

The show’s host, Robert Llewellyn, who made his name on the small screen with Red Dwarf and Scrapheap Challenge, said the results might come as a shock to those who have not tried an electric car.

“I have been banging on about electric cars, solar panels and batteries for the best part of 10 years, so it’s incredibly gratifying to see the excitement that our viewers have for all things clean tech,” he said. “Having experienced how impressive electric cars are, we were not surprised to see so many other drivers saying that they won’t go back to the combustion engine, but it might shock those that have yet to switch. Perhaps, more surprising was that two-thirds of our audience who are yet to buy an EV intend to do so in the next couple of years.”