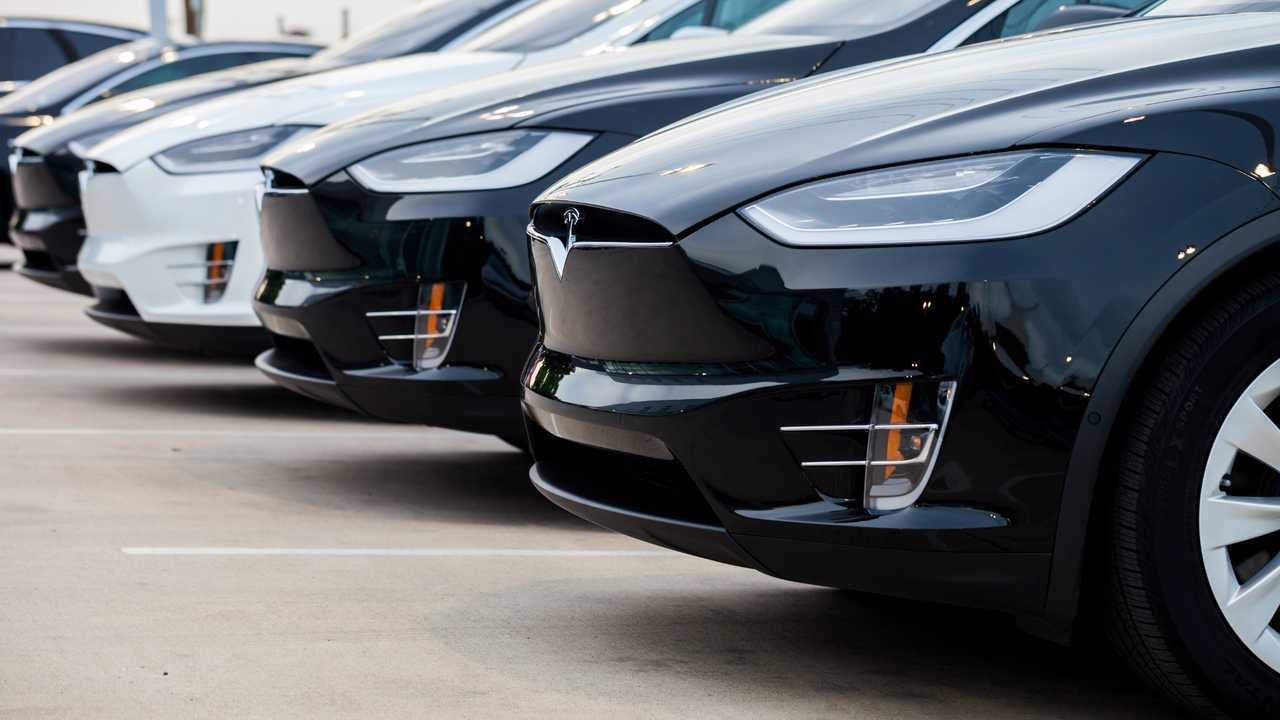 Electric car sales are set to rise dramatically in 2019 as rapid growth in the sector is expected to continue.

According to electric vehicle website Driving Electric, drivers who are considering taking the plunge are advised to strike now before supply bottlenecks take hold.

More on the electric revolution:

Research by the website shows that it usually takes around 10-12 weeks for a new car to be delivered, but lead times for some electric vehicles can be up to six months.

The website found that Hyundai claims to have “no lead time” between order and delivery for the hybrid version of the Ioniq hatchback, but buyers wanting plug-in hybrid or fully electric versions will have to wait around four months.

Those who want a new Jaguar will normally have to wait three months, but buyers of the brand’s new I-Pace electric SUV will have to double that wait.

Yet all that pales into insignificance next to the new Hyundai Kona Electric, which is said to have a 10-month waiting list.

According to Driving Electric, the demand for electric vehicles (EVs) is only set to grow, and lead times look likely to lengthen.

“It has been a remarkable year for electric cars, with the segment performing much more strongly than the overall market,” said Vicky Parrott, the associate editor of DrivingElectric.com.

“During 2018 the total of all new car registrations was nearly seven per cent down, compared with 2017. But pure electric cars were up by more than 10 per cent. And in November alone, compared to the same month a year ago, the overall market was three percent smaller while battery electric vehicles were nearly 70 percent ahead on the same month last year.

“Plug-in hybrid electric car sales have also risen in 2018 by around a quarter, helped by a combination of interest in electric and the reassurance of the range-extending possibilities of an additional conventional engine.

“With every sign that electric cars are immune to the doldrums much of the rest of the market has found itself in during 2018 we expect demand to rise even faster next year.

“Because EVs are seeing a global surge in interest, anyone who has pondered the idea of buying one is advised to stop dithering from this point and get ahead of any future supply bottlenecks caused by their popularity. It’s time to stop pondering and pounce instead.”